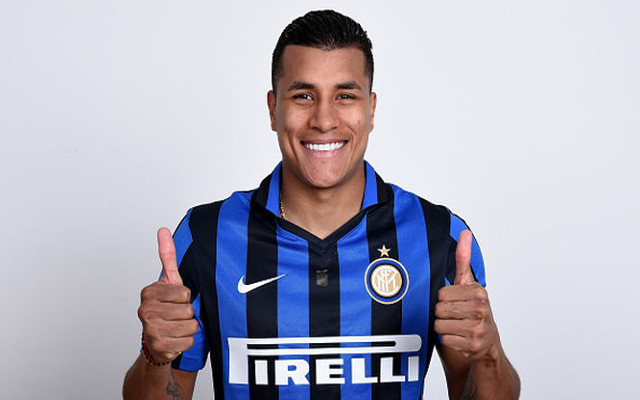 Andy Carroll’s frankly incredible goal against Crystal Palace earned high praise from all over the world as a true piece of art, the long limbed forward lashing the ball in with such velocity.

But just like with the two scorpion kick goals in a matter of days, a new challenger has emerged for the title of, at the very least, bicycle kick of the year. This effort came from Jeison Murillo, the Inter Milan centre back. What. A. Hit.