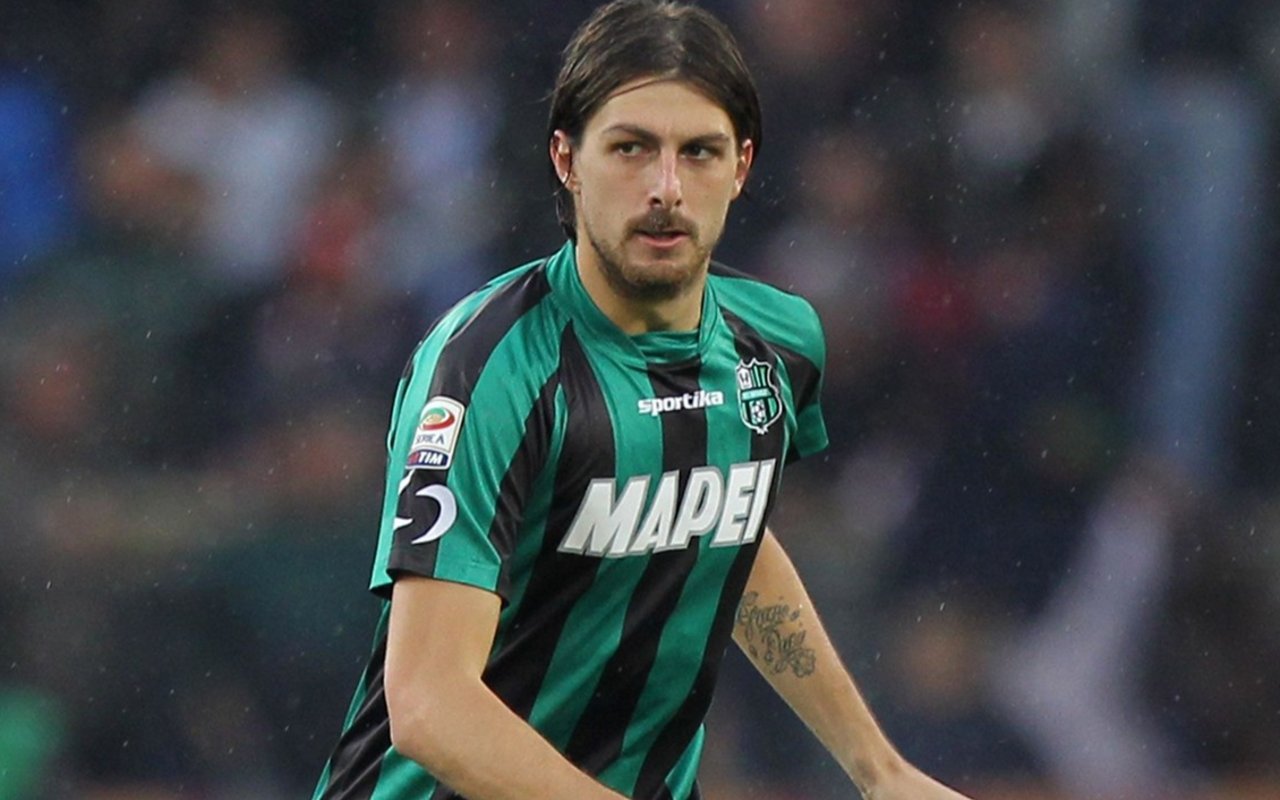 Acerbi was subject of an offer from Leicester earlier this week, but that was swiftly turned down by Sassuolo. However, it doesn’t appear as though Claudio Ranieri has given up hope in securing the 28-year-old’s signature this month.

Calciomercato cite Sky Italia in reporting that Leicester continue to push for Acerbi, but it is going to take more than the proposed £12.2 million to convince Sassuolo to part with him.

Despite that being a 43% increase on their previous offer of £8.5 million, it appears as though it will take a more lucrative offer to convince the Serie A strugglers to sell.

Acerbi is formerly of Italian giants AC Milan, who he played for during the 2012/13 campaign. He had a stint on loan at Chievo before joining Sassuolo in the summer of 2013.

He has also made two appearances for the Italian national team. Acerbi’s journey to the top has not been without hardship, having beaten cancer twice during his playing career.

The Italian can also play at left-back, versatility that would undoubtedly prove useful for Ranieri should the move materialise. 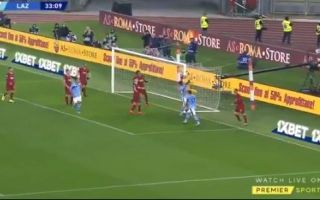 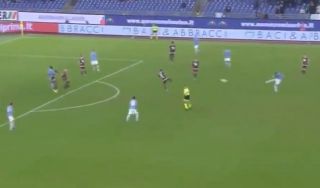