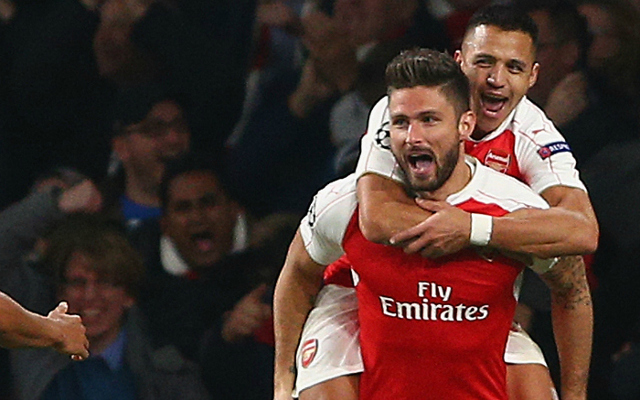 Arsenal host Burnley on Sunday as they look to keep their title dream alive.

Arsene Wenger’s men briefly dropped out of the top four after some disappointing results, but have forced their way back into contention with three wins from their previous four Premier League games. If the Gunners have any hope of lifting the title this term, they simply can’t afford to let the eight point gap between themselves and leaders Chelsea grow any futher.

Burnley have been one of the surprise packages of the season so far. Sean Dyche’s side sit in tenth place, ten points clear of the relegation zone – and they certainly have enough firepower to trouble Arsenal on Sunday.

The BBC have summarised all the latest team news for both sides ahead of the game. They note that Theo Walcott, who has already scored 11 goals this season, misses out with a calf injury, while Mohamed Elneny is on international duty with Egypt at the African Cup of Nations.

Scott Arfield is the only notable absentee for Burnley as he misses out with a hamstring problem, as per the BBC.