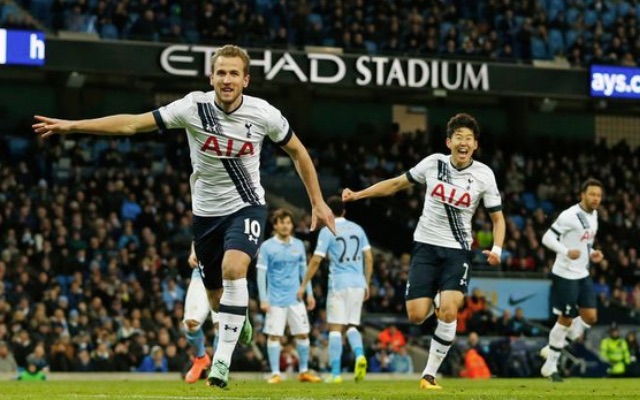 Manchester City host Tottenham on Saturday in what is undoubtedly the biggest fixture of the upcoming Premier League campaign.

Spurs are the most in-form team in any of Europe’s top five leagues, having won all of their last six league games. It is a run of form that leaves them as Chelsea’s nearest challengers for the top spot.

For Man City, it has been a different story. Pep Guardiola’s side were torn about by Everton last weekend, losing 4-0 in a defensive horror-show. It left City’s title hopes hanging by a thread, trailing Chelsea by ten points – they are in desperate need of a result this weekend.

The BBC have summarised all the latest team-news for both sides. Gabriel Jesus, who moved to the Etihad in the summer for what the BBC report to be a £27 million fee, is available for selection for City. However, midfield maestro Fernandinho remains suspended after picking up his third red-card of the season.

The two notable absentees for Tottenham are Jan Vertonghen and Erik Lamela, who both remain sidelined with respective injuries.