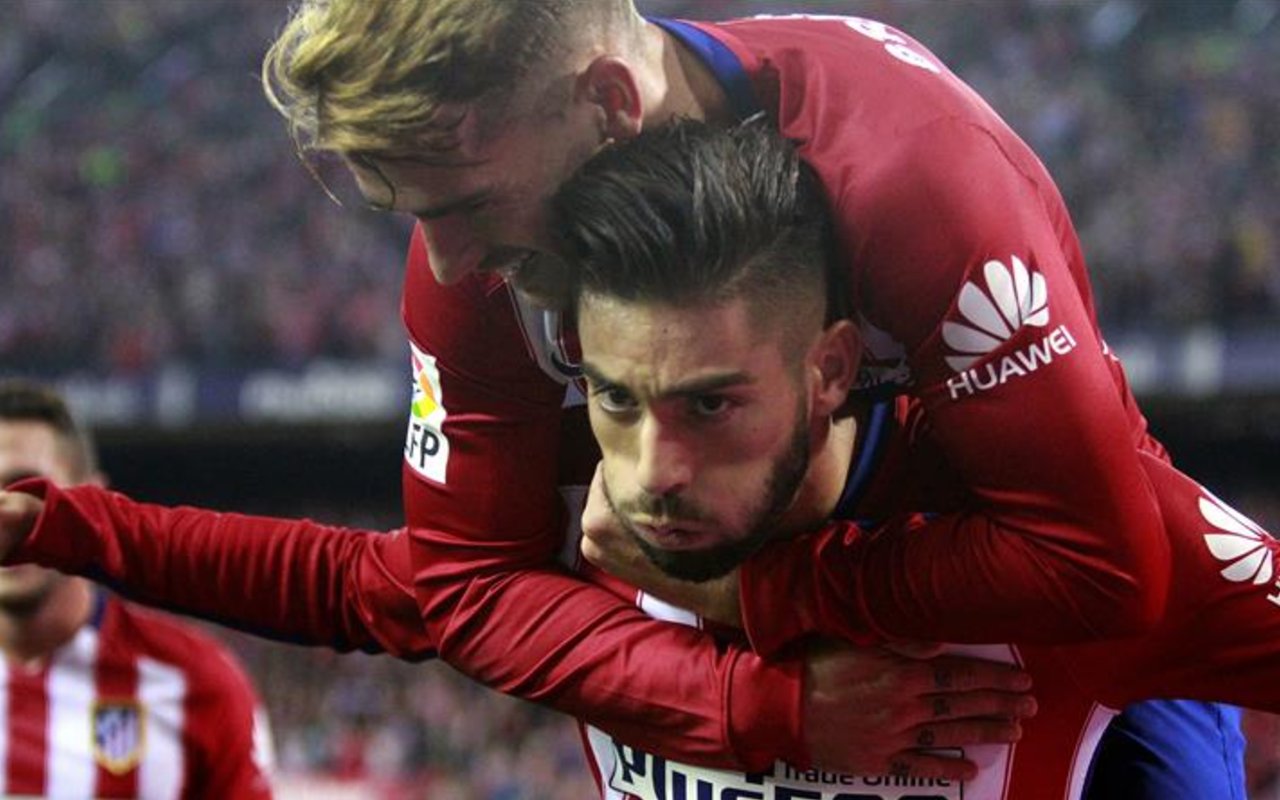 The agent of Atletico Madrid winger Yannick Carrasco has claimed that his client has been subject of £86 million offers from Manchester United and Chelsea, according to Calciomercato.

Carrasco has established himself as one of the most exciting wingers in La Liga since moving to Atletico in the summer of 2015.

This time around, his form has reached a whole new level. The Belgian has scored ten goals in 19 appearances in all competitions, forming a near-telepathic partnership with Antoine Griezmann that has terrorised defences across Spain.

His good form appears to have captured the attention of two of the Premier League’s biggest names. Calciomercato cite Spanish outlet Don Balon in reporting that Carrasco’s agent has claimed both Man United and Chelsea have lodged eye-watering £86 million bids in exchange for his player’s services.

Calciomercato note that the two clubs will face competition from Bayern Munich, Juventus and Manchester City in the race to sign Carrasco.