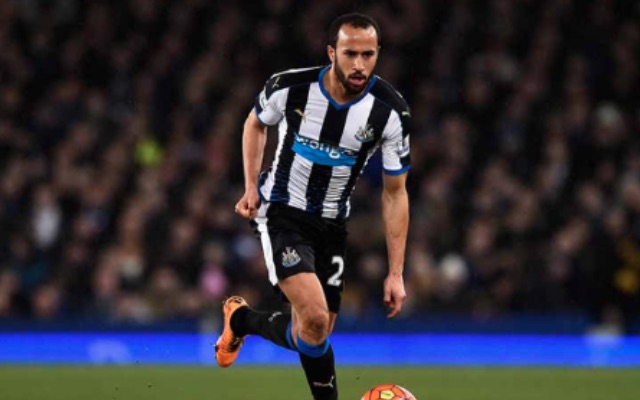 Andros Townsend wants to return to Newcastle merely six months after he left the club, according to The Sun.

Townsend is a familiar face at St. James’ Park, having made 13 appearances for Newcastle last campaign. However, after the Magpies were relegated from the Premier League – the England international opted to jump ship.

He made the switch to Selhurst Park in the summer transfer window, for what The Sun report to be a £13 million fee. He has struggled to nail down a spot in Palace’s starting side, though, and he could well be set to leave in search of regular first-team football.

As per The Sun, Townsend wants to return to Newcastle, and he may get his wish. The tabloid believe that Rafa Benitez wants to re-sign his former winger on loan, with a view to making the move permanent in the summer.

The Sun believe that Benitez has also lined up Middlesbrough’s Stewart Downing if he is unable to sign Townsend this month.