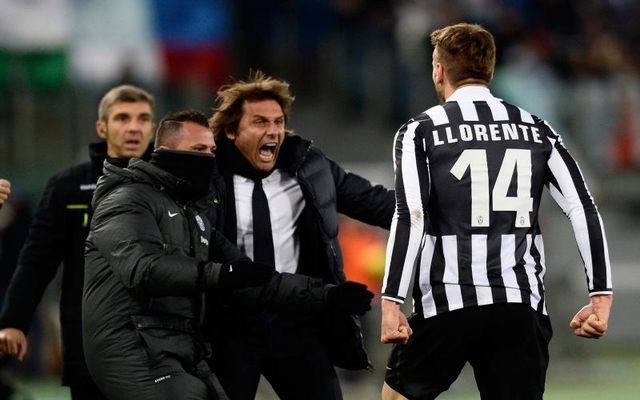 As reported by The Sun earlier this month, the Premier League leaders were linked with making a move for the Spaniard as Antonio Conte looks for a reunion with his former Juventus striker.

While no deal has been struck as of yet, Llorente still managed to hand Chelsea’s title chances a major boost after playing an influential role in Liverpool’s downfall.

It remains to be seen how costly the result is for Jurgen Klopp’s side, but ultimately Llorente’s exploits earned him plenty of praise from the Chelsea faithful who are keen to see him at Stamford Bridge before the end of the month.

Conte is seemingly looking for cover for Diego Costa as per the report above, and supporters want the Italian tactician to act and bring in his former charge after his starring role at Anfield.

Llorente is a chelsea legend

If we do sign Llorente on loan I wouldn't complain. Perfect striker to bring on when trailing or drawing

Conte wants to sign Llorente for Chelsea, but apparently he helps us even more while at Swansea.