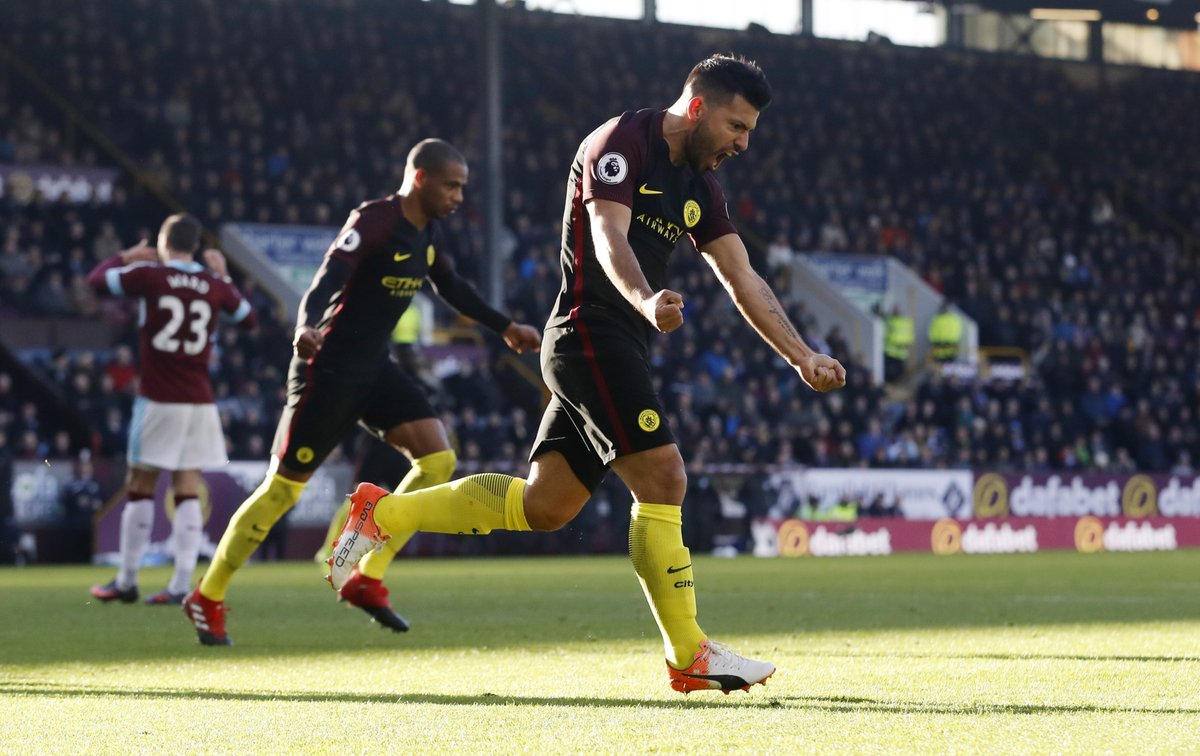 Juventus could move for Manchester City striker Sergio Aguero if they fail in their pursuit of Arsenal talisman Alexis Sanchez, according to The Sun.

Aguero has firmly established himself as one of the world’s best strikers during his time at the Etihad. His title-winning goal against QPR in 2012 wrote his name into English footballing folklore, but he could well be set for a move abroad.

The Sun cite Italian reports in claiming that Italian giants Juventus could make a move to sign Aguero if they are unable to secure the services of number one target Alexis Sanchez.

There has been continuous speculation around Sanchez’s future at Arsenal, as the Chilean enters the final 18 months of his contract with the Gunners.

Adding Aguero or Sanchez Juventus’ already star-studded attack will undoubtedly be a frightening thought for their Serie A counterparts.

It seems unlikely that Pep Guardiola will be willing to allow Aguero to leave, however, with the Argentine already finding the back of the net 18 times so far this campaign.