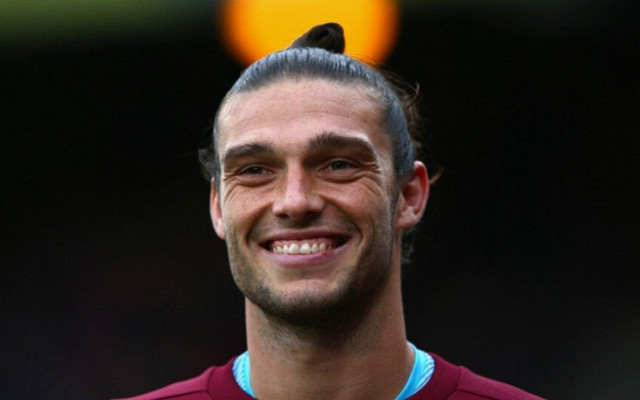 Andy Carroll has scored his second goal of the game for West Ham against Middlesbrough as his purple patch continues.

Carroll scored a goal of the season contender against Crystal Palace. He latched on the end of Michail Antonio’s cross and hammered home a spectacular bicycle-kick.

He has followed that up with a brace against Boro today. He has stepped up in Dimitri Payet’s absence, and West Ham are reaping the rewards. The Hammers faithful will be crossing their fingers that he can stay fit. Here’s his second goal.

Middlesbrough 1-2 West Ham. Andy Carroll gets his second of the game. pic.twitter.com/wFObshMP28