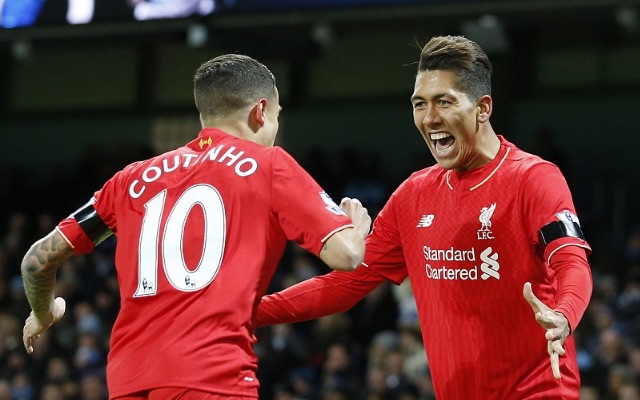 Liverpool ace Roberto Firmino grabbed his eighth goal of the season at a crucial time for his side as they battle their way back against Swansea City.

The hosts were left stunned as a double from Fernando Llorente had them on the ropes in a game that many expected them to win comfortably.

With two goals in the space of a few minutes from the Spaniard, the visitors were in dreamland as it looked as though they were set to return home with something to show for their efforts.

However, Firmino had other ideas as he hit back almost immediately to give his side a huge lift at a time when they desperately needed it.

Both sides played some good football over the course of the opening hour, but it’s Swansea with the slender advantage as they look to hold on.

Nevertheless, you have to feel that the momentum will be with Liverpool as they will relentlessly push forward in search of an equaliser, and possibly a winner.