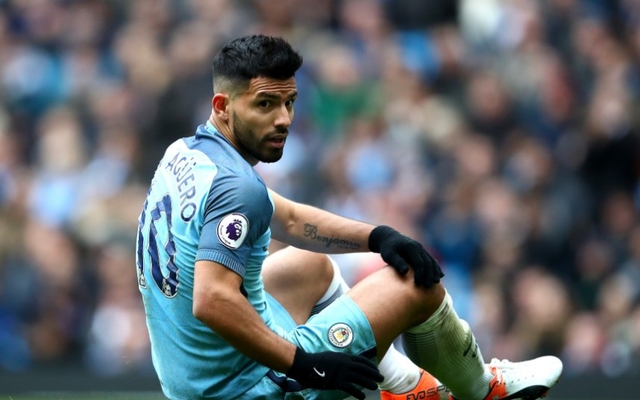 The odds on Chelsea being Sergio Aguero’s next clubs have plunged dramatically as it has emerged that the Blues are ready to consider offers for Diego Costa.

That’s according to the Sun, who now have Aguero’s next club being Chelsea as second favourite at 4/1, just behind a return to the striker’s first club Independiente at 3/1.

It would seem crazy for City to let their star player and talisman leave, but the Argentine has not seen entirely eye to eye with Pep Guardiola this season and a move – while not likely – still has a better chance than ever before.

Chelsea fans would be gutted to see their own star man Costa go, but getting Aguero in return would certainly soften the blow for the Blues, and the £130m fee rumoured today would certainly be tempting.

All that this hinges on now is an actual offer being put on the table for Costa from China. As the days pass however, this looks less and less likely.