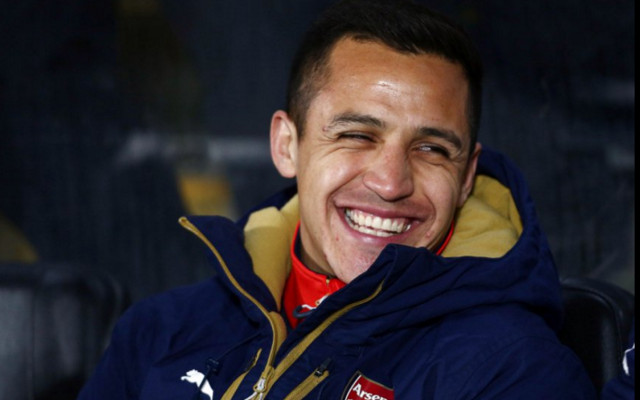 Sanchez has been in fine form for the Gunners so far this campaign, and leads the race for the Premier League Golden Boot alongside Diego Costa and Zlatan Ibrahimovic.

The Arsenal faithful have shown just how grateful they are to have him at the Emirates with a banner that was unveiled ahead of their clash with Burnley this afternoon.

Perhaps this will convince the Chilean to put pen to paper on a new deal.

Meanwhile at the Emirates today… pic.twitter.com/BpKFZfwkF4