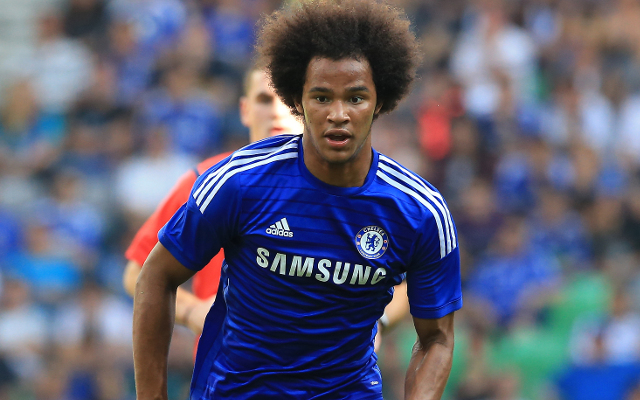 Chelsea loanee Izzy Brown celebrated his debut for Huddersfield with a goal and the man of the match award, and took to social media after the game to celebrate.

The midfielder started in a creative role pushed high up the pitch and picked up a first half goal to show that manager David Wagner had done well to trust the former West Brom youngster in the Championship clash against Mick McCarthy’s Ipswich.

At this rate, Antonio Conte will have to make his way to the John Smith’s stadium for a look pretty soon.

Thanks from the bottom of my heart for the kind B-Day wishes! Even if today's result was not what we wanted, we will fight back and give our all to our amazing fans and for this club! Congrats to @waynerooney for this milestone 2?5?0??! #mufc 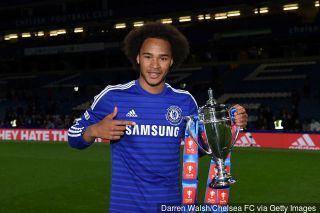 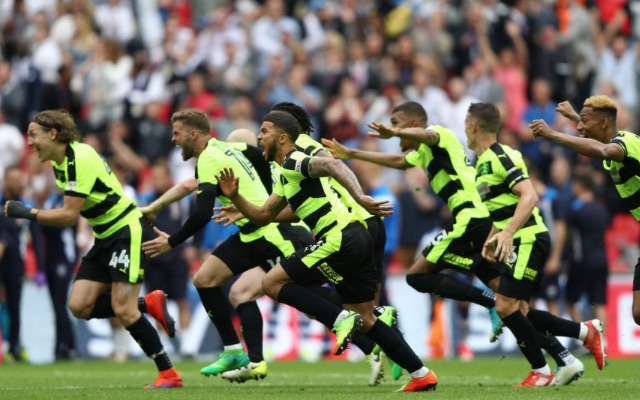 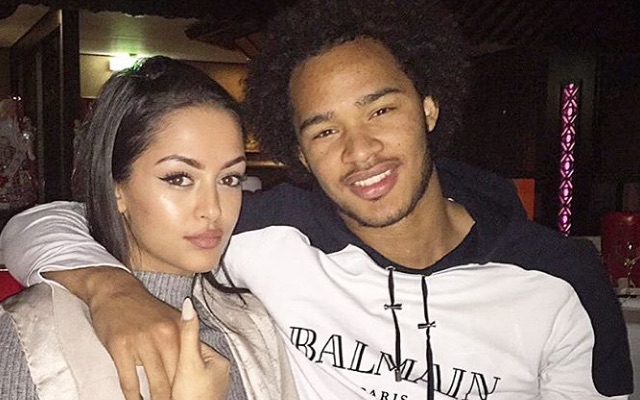 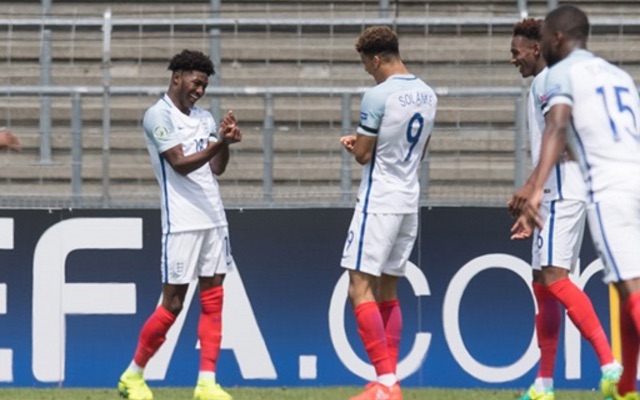 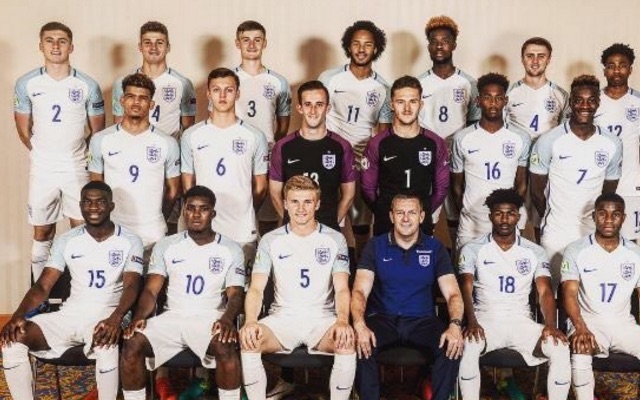