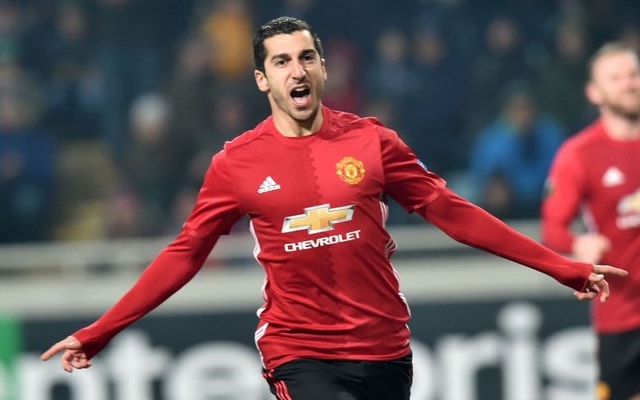 Manchester United winger Henrikh Mkhitaryan posted a tribute to his captain Wayne Rooney combined with what amounted to an apology for a poor performance against Stoke yesterday in the Premier League.

The former Borussia Dortmund forward congratulated Wayne Rooney on overtaking Bobby Charlton’s record of 250 goals for Manchester United with a vital free kick that saved his side a point in a poor display at home.

The Armenian also thanked fans for their birthday wishes to him.

See the photo in question below.

Thanks from the bottom of my heart for the kind B-Day wishes! Even if today's result was not what we wanted, we will fight back and give our all to our amazing fans and for this club! Congrats to @waynerooney for this milestone 2?5?0??! #mufc