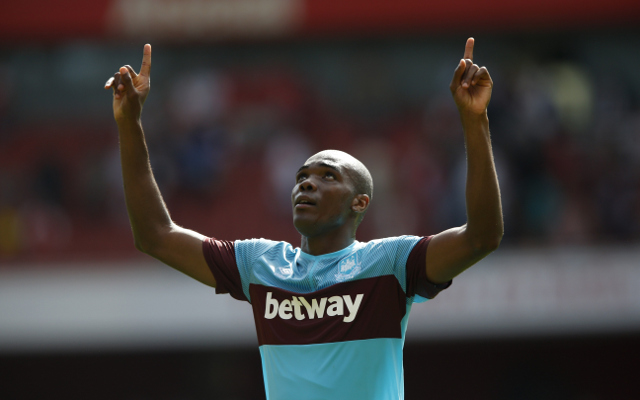 West Ham defender Angelo Ogbonna will miss the rest of the season as he requires surgery on a long-standing knee problem, report the Daily Mail.

Ogbonna has established himself as a key member of the Hammers’ back-line since moving to East London from Juventus in the summer of 2015. However, Slaven Bilic will be without the Italian for the rest of the campaign.

As per the Daily Mail, Ogbonna has had an issue with his knee for some time now, and he requires surgery in order to repair it. The tabloid believe that the signing of Jose Fonte has prompted West Ham to give the green light for him to go under the knife.

The Daily Mail believe that he will be out for the remainder of the season, which is a major blow for their hopes of finishing in the European qualification places. Fonte is expected to be drafted straight into the starting eleven in Ogbonna’s place. 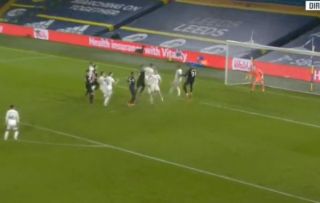