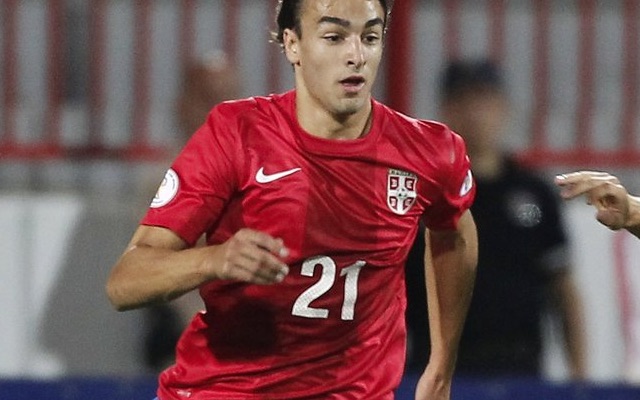 The Reds – who had earlier sold Joe Maguire to Fleetwood, Tiago Ilori to Reading and loaned out Pedro Chirivella to Holland’s Go Ahead Eagles – have lent 22-year-old winger Lazar Markovic to Hull City for the rest of the 2016-17 season.

? | We are delighted to confirm the signing of Lazar Markovi? on loan from @LFC until the end of the season #WelcomeLazar pic.twitter.com/bQcahvAwWi

Markovic spent the first half of the campaign on loan at Sporting Lisbon on a deal that was supposed to run until next summer.

However, his Sporting stay was cancelled by mutual consent.

Markovic started just two Portuguese league games and two Champions League matches with Sporting, but he is likely to feature much more regularly for Hull, whose squad is famously short of senior options.

Hull will be hoping Markovic can provide the ammunition for their strikers to fire them away from the relegation zone.

The Tigers may well need to sign new forwards too, though, as midfielder Robert Snodgrass is the only Hull player to score more than three Premier League goals so far this season.