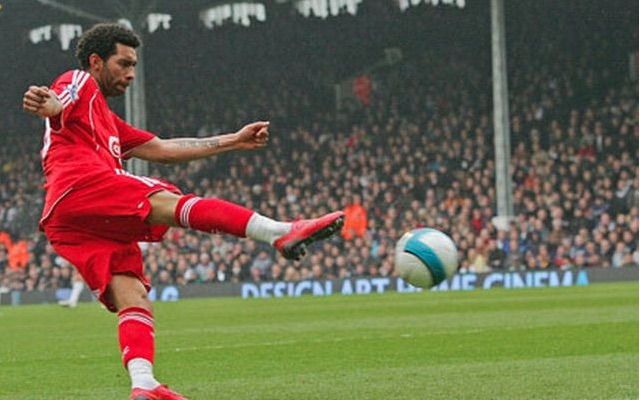 Former Premier League winger Jermain Pennant has not enjoyed the best of starts to his career at League One Bury.

The 34-year-old – whose ex-clubs include Arsenal, Birmingham, Liverpool, Portsmouth, Real Zaragoza, Stoke City and two sides in Asia – has reportedly been the victim of theft.

According to The Sun, thousands of pounds have been lifted from Pennant’s locker during a Bury training session.

The newspaper claim that this has sparked a hunt for the “rat” who stole the cash, with a source saying that the “players think they know who has taken the money and have challenged him directly but he’s denying it”.

Bury currently find themselves in the relegation zone as they bid to avoid demotion to League Two.

Relegation battles are built on positive team spirit, so this episode will be most unwelcome.

Pennant has yet to make his Bury debut, but it could come this weekend when the Shakers host Walsall at Gigg Lane.

Bury’s form has yo-yoed this season. They won six games in a row between late August and September, then failed to win ANY of their next 20.

However, they are currently unbeaten in their last two matches, having beaten Peterborough 5-1, followed by a 2-2 draw with Port Vale.

On the bright side for Pennant, at least none of his Bury teammates have stolen his wife…
Alice Goodwin: 40 hot photos of STUNNING former Liverpool & Arsenal WAG who now works on BABESTATION 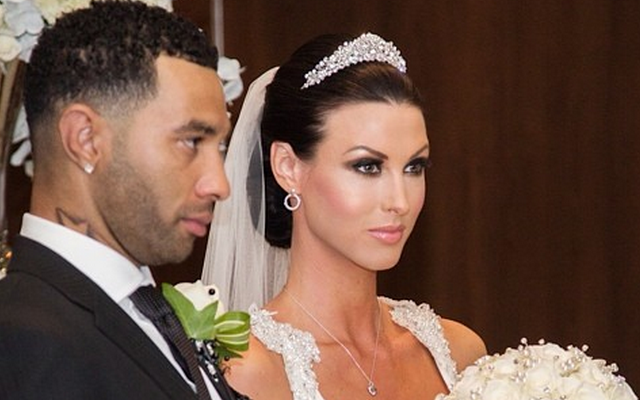 Does Liverpool winger have a future at Anfield? Or will he be Portsmouth-bound in January? October 1, 2008 13:10
Liverpool FC