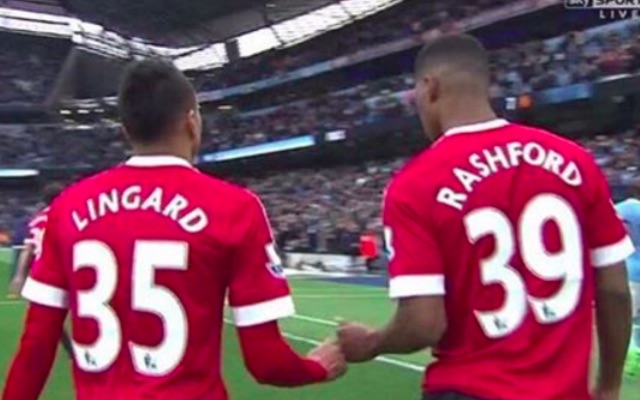 Manchester United are currently paying Marcus Rashford wages of £20,000, according to The Sun, who claim that the 19-year-old’s pay is set to rise further at the start of next season.

Rashford penned a new four-year contract last summer and that deal sees his pay rise by £5,000 each year he remains at Old Trafford, report The Sun.

The same newspaper also explain that United have an option to extend the contract by 12 months, meaning the teenage England international is effectively tied down until June 2021 at present.

Rashford was a revelation last season, scoring twice on his United debut in the Europa League, before bagging another brace in a 3-2 win over Arsenal days later, and then scoring the winner in a Manchester Derby at the Etihad Stadium in March.

Despite only breaking into the first-team in February, Rashford made 11 Premier League starts under Louis van Goal, rewarding his former manager’s loyalty with five goals, plus one more in the FA Cup to help United on their way to their only silverware since 2013.

Under new boss Jose Mourinho, more than half of Rashford’s Premier League appearances have been as a sub, but he has still netted three times this term, as well as three more in the domestic cups.