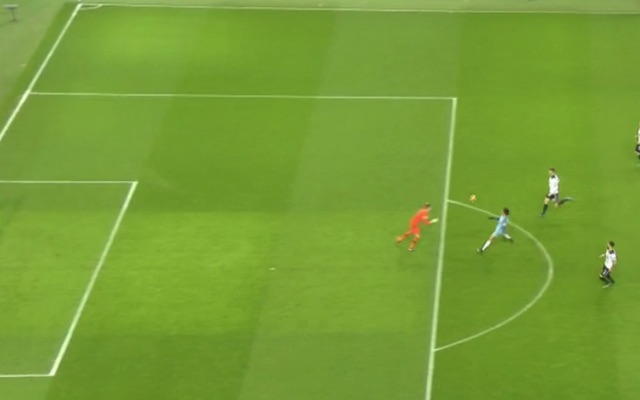 Tottenham Hotspur captain Hugo Lloris had a rare off-day at the weekend as he produced two uncharacteristic errors in a 2-2 draw with Manchester City.

France’s no.1 goalkeeper seems to have put those mistakes behind him as he pulled off a tremendous double save during Tottenham training on Tuesday.

Hugoooo! Just when @chriseriksen8 thought he had a tap-in, a fine Hugo double save! #COYS #THFC #Barcelona

Spurs are currently in Barcelona on a mid-season trip as they look to benefit from Spain’s superior winter climate.

Up next for Tottenham is a home game against Wycombe Wanderers in round four of the FA Cup on Saturday.