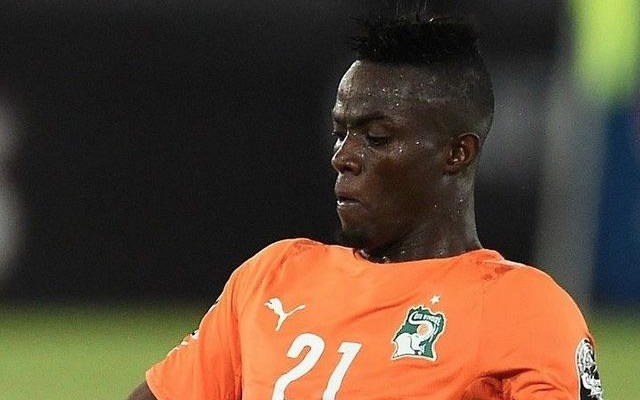 Ivory Coast’s title defence at AFCON 2017 ended in the group phase on Tuesday as the Elephants lost 1-0 to Morocco.

That defeat saw the former champions finish third in Group C, behind Morocco and DR Congo.

It is a big underachievement for Ivory Coast and their experienced squad, which included six Premier League players.

And United fans seem pretty happy about it.

Instead of sharing in Bailly’s disappointment, many Red Devils supporters took to Twitter to rejoice at the fact that their star centre-back will return to Old Trafford sooner than usual.

Bailly has featured in 12 of United’s Premier League games so far this season, eight of which ended in United wins.

Check out the best Tweets below:

Or bailly and rojo ?

Bit upset at Bailly coming back early from ACON…. pic.twitter.com/k2TImfqYGh

Good news that Bailly is on the return??

Bailly’s back! Back again. Guess who’s back? Bailly’s back ? #mufc pic.twitter.com/wDLS6ehdDS