Former Liverpool winger Jordon Ibe has not found top form on the pitch since signing for Bournemouth.

The 21-year-old has yet to score or assist a goal in 16 Premier League games for his new team.

However, Ibe seems to be nicely settled down on the South Coast away from football. He has a new girlfriend if his latest Instagram post is anything to go by… 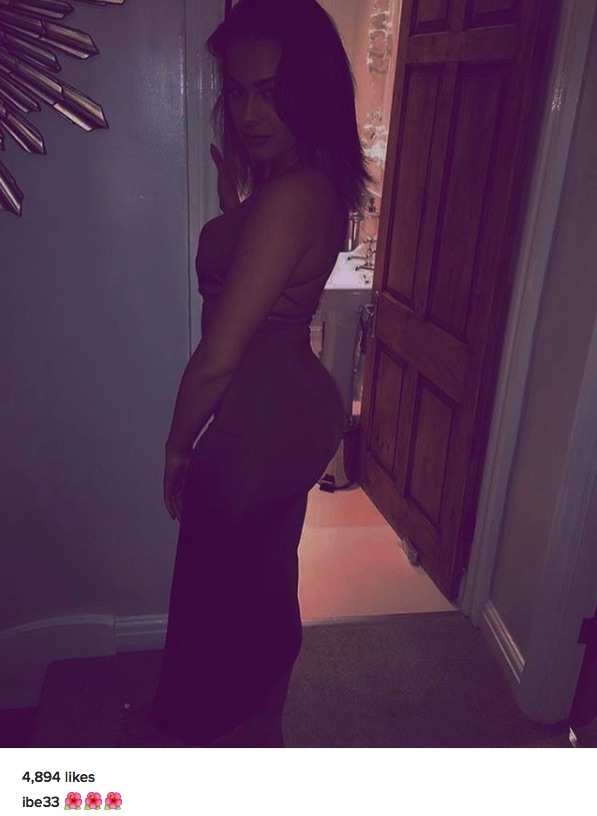