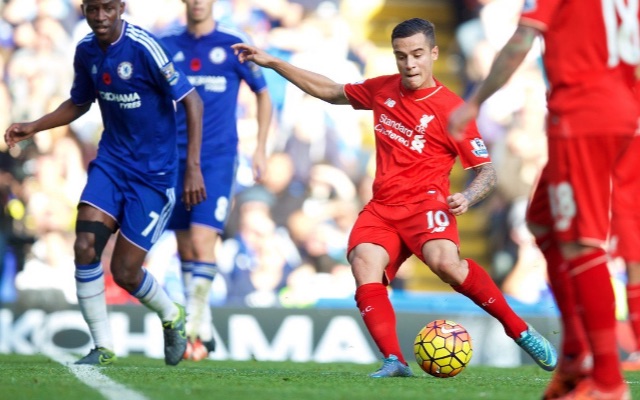 According to The Mirror, Coutinho is close to signing a new five-and-a-half-year contract worth around £200,000 per week – which would see him earn somewhere in the region of £57m for the duration of the deal.

The Mirror claim that Liverpool hope Coutinho will put pen to paper swiftly after Wednesday night’s EFL Cup semi-final against Southampton is complete.

Coutinho was Barcelona’s top summer transfer target, per The Mirror, but this contract will not contain a release clause, dashing the La Liga side’s dream of signing the 24-year-old Brazilian.

Wages of £200,000 would make Coutinho Liverpool’s highest-earning current player, but he will still take home less than manager Jurgen Klopp.