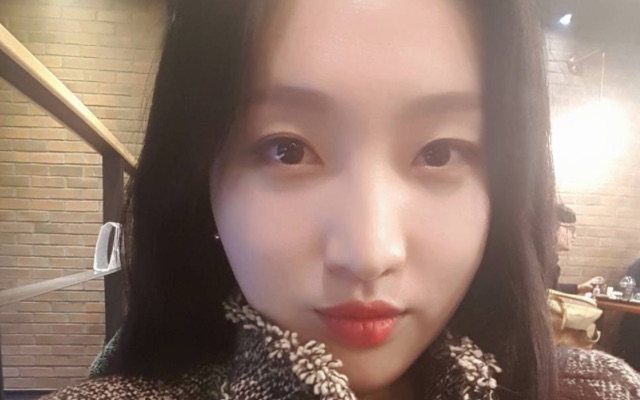 A Korean Tottenham fan bumped into a group of Spurs players during their recent training trip to Barcelona.

Son was chilling in his hotel room, so that’s where Alli, Kane and co headed, taking the lucky girl with them. She filmed it on her phone, capturing Son’s priceless reaction in the process.