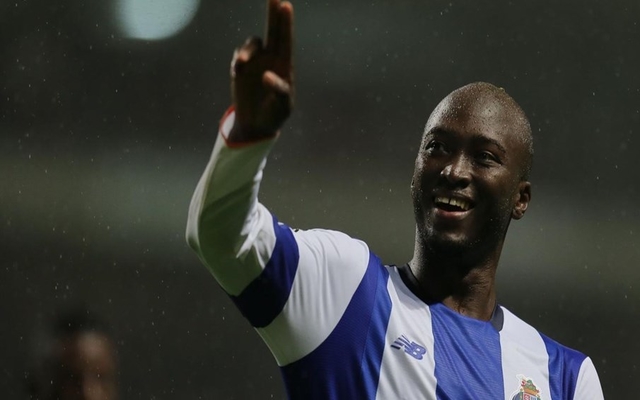 Earlier this week, it was reported that Arsenal and Manchester United were scouting Porto midfielder Danilo Pereira. Both have suffered a massive setback.

As seen in the tweet below, Diario de Noticias reported in their print version that Arsenal, United and Manchester City had all sent scouts to watch the midfielder in Porto’s 4-2 win over Rio Ave on Saturday night.

With the 25-year-old seemingly on their radar, the Portuguese giants have wasted little time in reacting, as it’s claimed by O Jogo on Thursday that they’ve increased his release clause.

Previously, Danilo’s release clause was set at €40m, which is still steep but arguably realistic for many of the top clubs around Europe if they believe in his abilities enough.

However, Porto have undoubtedly made it much more difficult for him to find a suitor now as it’s reported that a new deal struck in November means that he is under contract until 2022, and importantly, his clause has been pushed up to €60m.

While there’s no doubt that he’s a quality player that deserves a shot in one of the major leagues sooner rather than later, it is a concern now that the new release clause will have fended off interest and left him without any interest from England.

Nevertheless, with United and City looking to shore up their midfield in particular and with Arsenal possibly needing to strengthen there too, it could lead to a bidding war in the summer.

The Portuguese international has been an ever-present this season, scoring twice in 26 appearances in all competitions from his defensive midfield role.