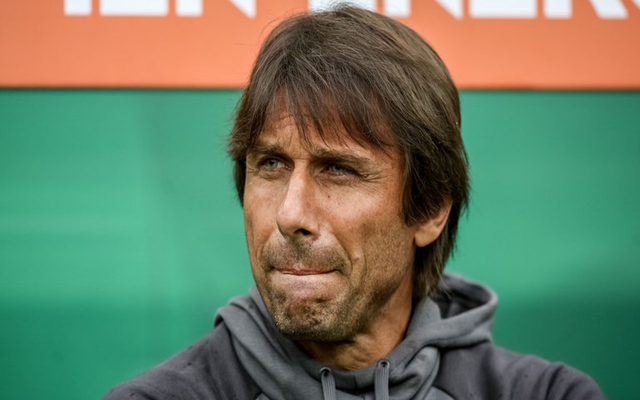 Chelsea are seemingly planning for the future with some younger recruits, with reports linking them with moves for Pedro Victor and Andrea Conti.

Antonio Conte has an experienced group of players at his disposal this season, and that is a positive with regards to their desire for short-term success.

However, with several members of their squad either reaching the end of their respective careers or drifting further into their late 20s, there will come a time when the Premier League leaders need to consider building for the future if they aren’t going to recall their countless loanees.

That is what they are doing already according to the Metro, as it’s claimed that 18-year-old midfielder Pedro Victor is on their radar.

The Corinthians ace has yet to make a senior appearance for the club, but after scoring five goals in an under-20s tournament this month, he has been spotted by Chelsea scouts already and rumours are abound that he could be moving to Stamford Bridge.

Chelsea know better than most Premier League clubs that buying talented young players from Brazil can be hit and miss, and so this seems like a risky move if it comes off.

“A guy called saying he was from this club [Chelsea] and that he’d have an offer that cannot be refused, but others also called saying to be from Atletico Madrid and Barcelona,” the player’s agent, Will Dantas is quoted as saying in the report.

“However, there’s nothing concrete so far, maybe because I told everyone I’d only sit to talk after the cup.”

With that cup competition now over, it remains to be seen which European giant acts first and moves to sign Pedro.

Elsewhere, La Gazzetta dello Sport report that another starlet who has come through the Atalanta youth academy could be on his way out after Roberto Gagliardini become the latest earlier this month when he moved to Inter.

Andrea Conti has been scouted by both Chelsea and Sevilla according to the report, with La Dea only willing to discuss an offer of €15m and above.

In turn, Conte and Chelsea will have to dig deep into their pockets to make these moves happen along with any other summer business that they have planned.