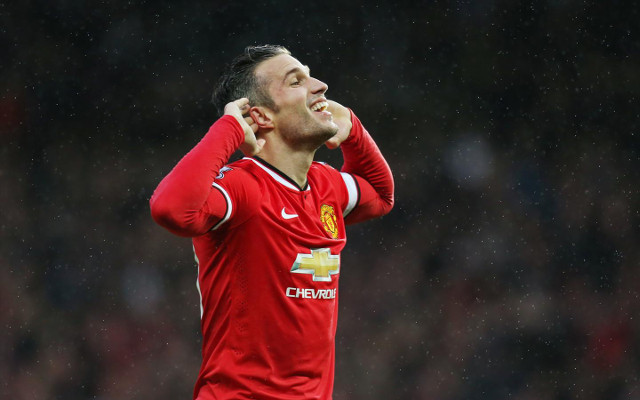 Former Manchester United and Arsenal striker Robin van Persie is a top transfer target for Brazilian outfit Sao Paulo, according to The Sun.

van Persie wrote his name into Premier League folklore during his ten-year stint in England. The Dutchman made 280 appearances in England’s top tier, finding the back of the net on 144 occasions.

Without doubt his best campaign in the Premier League was his debut season with Manchester United in 2012/13. He made an appearance in all 38 of United’s games, scoring 26 goals as he went on to lift his first title.

Now 33-years-old, van Persie is very much in the swansong of his footballing career. However, he could be set to be given a shot at a whole new challenge.

As per The Sun, Sao Paulo could be set to make a move to sign the veteran striker. The tabloid believe that his current side Fenerbahce would also be willing to listen to offers for him.