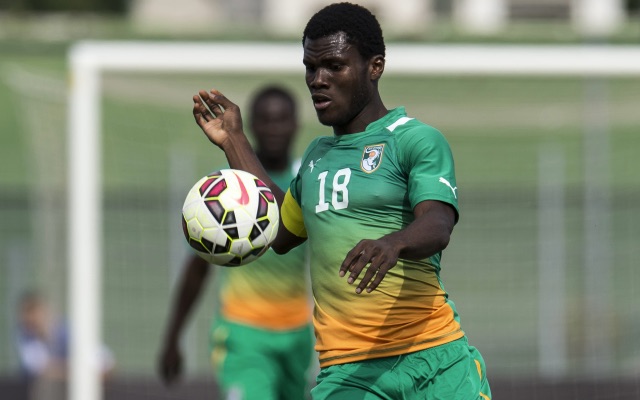 Chelsea are reportedly set to miss out on Atalanta midfielder Franck Kessie as Roma are ready to wrap up a transfer before the January transfer window deadline.

The 20-year-old has returned from international duty earlier than expected after Ivory Coast’s premature exit from the Africa Cup of Nations.

That in turn has sparked a mad scramble with clubs hoping to sign him before next week’s deadline, and it appears as though Roma may well have just jumped to the front of the queue.

According to La Gazzetta dello Sport, the Giallorossi have submitted a €25m bid, and have included two youth players, to Atalanta in order to sign Kessie.

Further, it’s added that the capital club are keen to wrap up a deal as soon as Friday in order to fend off interest from their rivals, with Chelsea, Juventus and Paris Saint-Germain all explicitly mentioned in the report, as trying to sign him too.

The strategy on Roma’s behalf is that they would send Kessie back to the Bergamo outfit until the end of the season on loan, and add two of their own top young talents to try and smooth the deal over.

However, they remain concerned about the financial power from the Premier League, with Everton also mentioned as a possible destination.

Given that Roma, nor any other Serie A side for that matter, could really compete with the top English clubs in terms of financial power at this stage, they’re certainly hoping that the package presented to Atalanta is an appealing one that suits them better than accepting a big-money offer from the Premier League.