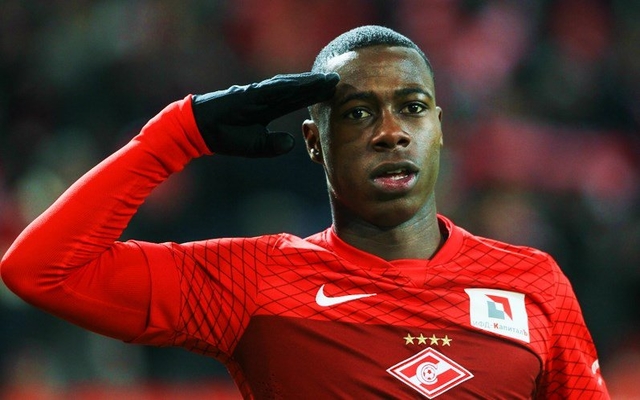 Liverpool transfer target Quincy Promes has cleared up speculation that has linked him with a move from Spartak Moscow to Anfield this month.

The 25-year-old had been paired with a switch to England in the January transfer window, particularly with Jurgen Klopp seemingly requiring depth and quality in the attacking positions with Sadio Mane away on international duty.

It looks as though that window of opportunity and requirement is rapidly closing, but according to Promes, he was never close to leaving Russia in order to move to Merseyside anyway.

Despite being close friends with compatriot Georginio Wijnaldum, the Dutchman has insisted that he has never even considered the possibility of making the switch.

“I never thought about other clubs. Never,” he is quoted as saying to Sport Express by the Liverpool Echo.

“Some things were said, but I do not know about that.

“I just know that I play for Spartak, and people who really know me understand this.”

Promes went on to concede that Wijnaldum had spoken to him about Liverpool and attempted to persuade him to join him at the club, but for now, the Dutch international is happy where he is after his big-money switch from FC Twente in 2014.

The Spartak ace has scored six goals and provided seven assists in 14 league appearances this season, and it look as though he will remain in the Russian capital for the foreseeable future.

As for Liverpool and Klopp, they are going through a miserable January and will be desperate to get Mane back as soon as possible and will hope that he can give the team a lift and inspire them to better results having won just one in seven in all competitions since the turn of the year. 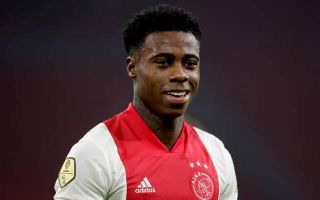 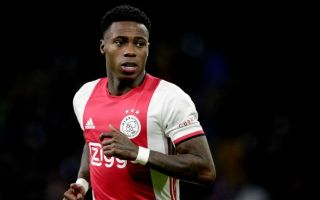 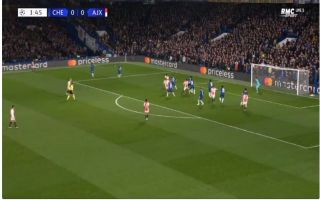 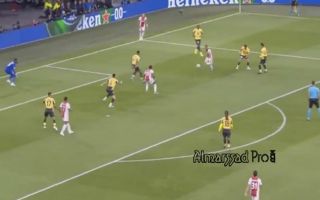 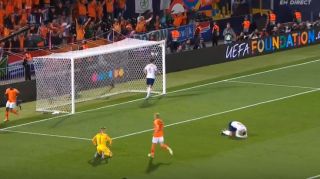