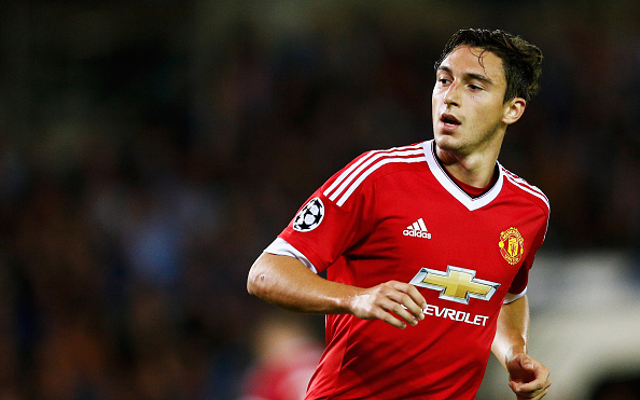 Manchester United full-back Matteo Darmian is house-hunting in Milan as he eyes a move to Inter, according to The Sun.

Darmian joined Man United in the summer of 2015. He enjoyed a great start to life at Old Trafford under the stewardship of Louis Van Gaal, but his performance level dropped and he subsequently lost his spot in the side to Antonio Valencia.

Since Jose Mourinho took the reigns at United, he has found his route into the starting side firmly blocked, with most of his opportunities coming while the usual starters were unavailable.

He could be set to look to the exit door in a bid to find regular first-team football. As per The Sun, Darmian is frustrated with his lack of first-team football. The tabloid believe that he is close to agreeing a deal with Inter Milan, and he is already looking for a place to stay in the city

It appears as though Darmian’s time at United could be about to come to an end.