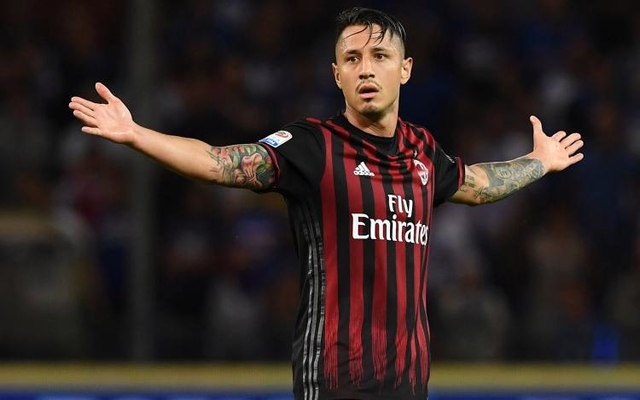 AC Milan striker Gianluca Lapadula has reportedly met with Marseille officials over a possible €20m move to France this summer.

The 26-year-old has established himself as a firm fans favourite since his summer move from Pescara, bagging four goals and two assists in 13 Serie A appearances, most of which have come off the bench.

Nevertheless, his all-action style and desire have endeared him to the San Siro faithful, and so any exit this week or the summer would come as a major shock and disappointment.

According to L’Equipe though, Marseille sporting director Andoni Zubizarreta held a meeting with the forward and was quoted a price-tag of €20m by the Rossoneri.

It’s added that the Ligue 1 outfit don’t see a problem with that fee and an offer could be incoming imminently, with time running out ahead of the deadline.

However, given that Milan have offloaded both Luiz Adriano and M’Baye Niang already this month, it’s highly unlikely that they will allow Lapadula to leave this week as they will be left short of options up front and so a summer move is a more realistic possibility.

Nevertheless, it will still come as a huge disappointment to see the club consider offers, as ultimately Lapadula has proven himself to be perfect cover for first-choice striker Carlos Bacca.

It remains to be seen whether or not things change between now and Tuesday’s deadline, and if Lapadula secures his position at Milan between now and the end of the season with Marseille moving on to other targets.

It’s still a concern though for those that wish to see him stay as despite his limited playing time, it appeared as though he was an indispensable part of Vincenzo Montella’s plans moving forward. 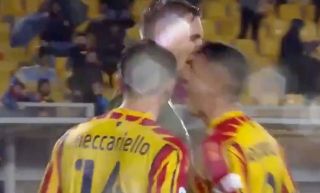 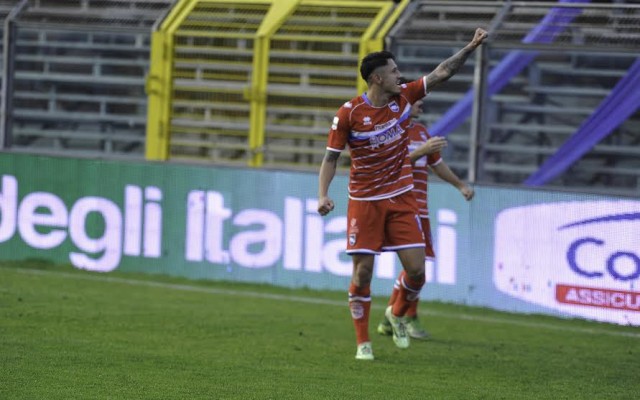 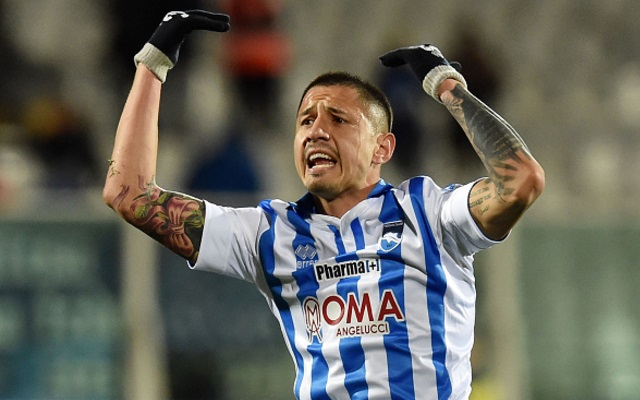