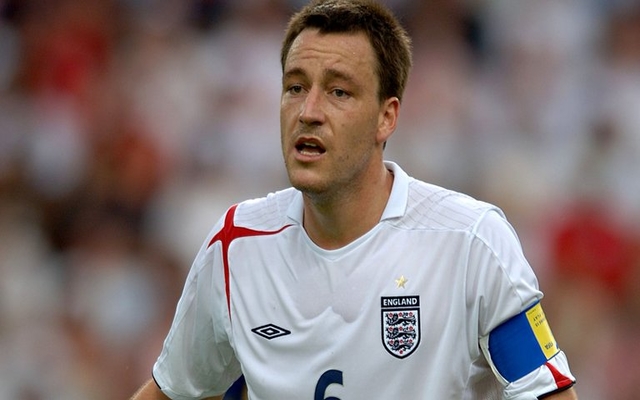 Sam Allardyce made an attempt to bring Chelsea captain John Terry back into the England setup but it was blocked by the FA, according to the Times.

Terry once wore the armband for the England national team. He made 78 appearances for his country, finding the back of the net on six occasions. He also appeared at several major competitions for the Three Lions. However, in 2012 he announced his retirement from international football.

The door did not appear to be firmly shut, however, as the Times report former England manager Allardyce attempted to bring him back into the fold. The Times also report, though, that the FA stood in his way.

As per the Times, the FA believed bringing Terry back would be a backwards step and would cause too much controversy. The possibility of a Terry return was subsequently off the table. What a story that would have been if the Blues skipper returned.