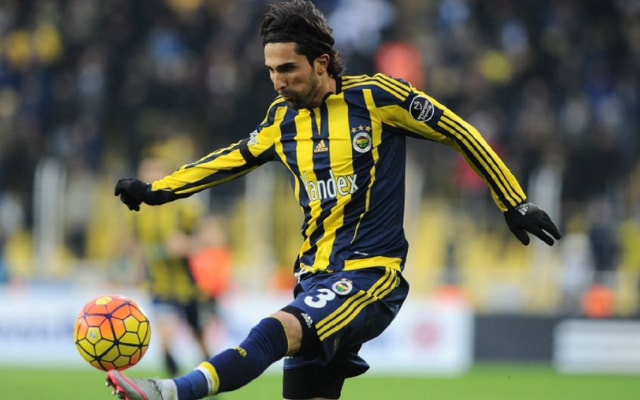 West Ham have made contact with Fenerbahce defender Hasan Ali Kaldirim with a view to signing him when his contract expires at the end of the season, report Calciomercato.

Kaldirim joined the Turkish giants in the summer of 2012, for what Calciomercato report to be a £3.2 million fee. He has since made 56 appearances in Turkey’s top tier, finding the back of the net on two occasions.

He has also played 16 times for the Turkey national team on the left-side of the defence. As per Calciomercato, Kaldirim’s compatriot and West Ham boss Slaven Bilic is a long-term admirer of the full-back, and talks are underway to bring him to the London Stadium.

Calciomercato report that the Hammers are close to finding an agreement with Kaldirim to sign him when his Fenerbahce contract comes to an end in the summer. West Ham’s defence have continually struggled this campaign, so it comes as no surprise that Bilic would seek reinforcements in that area.