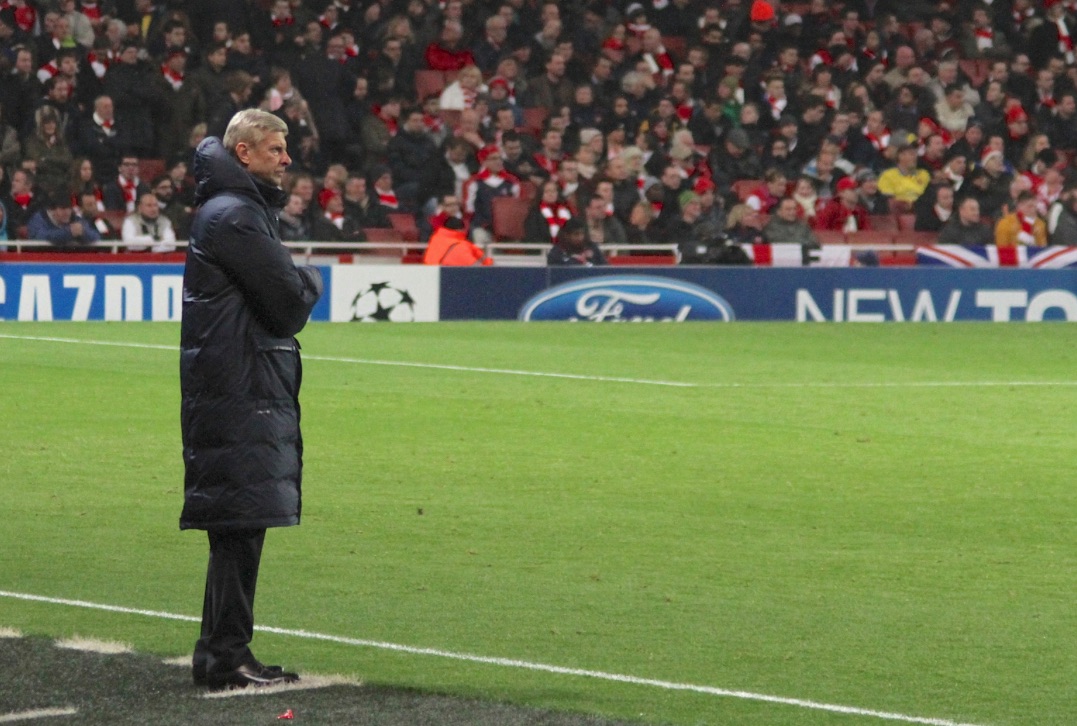 Arsenal supporters were left delighted after their 5-0 win over Southampton in the FA Cup on Saturday evening, with Steve Bould getting plenty of praise.

The Gunners assistant manager was in charge of matters with Arsene Wenger serving the first game of his touchline suspension.

With the Frenchman watching on from the stands at St Mary’s, it was down to Bould to bark out the orders from the sidelines and he oversaw a brilliant Arsenal performance which left supporters wondering whether or not their former centre-half should get the job.

Goals from Danny Welbeck and Theo Walcott sealed the rout, with a trio of Arsenal youngsters also impressing as Rob Holding, Ainsley Maitland-Niles and Jeff Reine-Adelaide showed that the Gunners have plenty of squad depth this season.

While they were also all praised by supporters after the win, it was Bould who attracted plenty of attention as he now looks to build on the win and lead a repeat display against Watford on Tuesday night.

Now, in all fairness it was still Wenger who prepared the team and set them up tactically, but there was a big helping hand from his assistant on this one as he ensured that there were no slip-ups as Arsenal delivered a mature and convincing display to advance to the next round.

Steve Bould passes the first test of his Arsenal managerial career, after successfully doing his jacket up. pic.twitter.com/br9RAwUD6F

Steve Bould is already the best bald manager in the league.

Give it Steve Bould til the end of the season. #SOUARS

I say we sign this Bould guy as our manager ?

Superb half of football, pace, power, intensity, we had it all, told you Stevie Bould was going to do a madness!