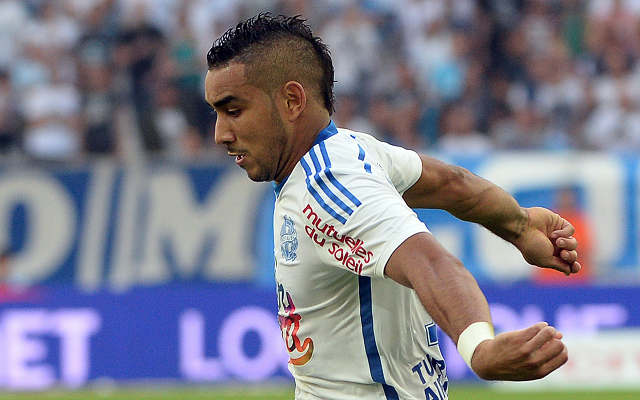 Dimitri Payet has posted a photo of him boarding a private jet on Twitter ahead of his big-money return to Marseille.

As per the BBC, West Ham have accepted a £25 million offer from Marseille for their talisman, ending a saga that has been the biggest story of the January transfer window.

Payet is now on his way back to his former club, and has taken to Twitter to celebrate the move. He posted this photo of a private jet with the caption “Back to home”. It will undoubtedly be a bitter pill to swallow for the Hammers faithful.