Liverpool have been playing James Milner out of position at left back for most of this season, and eventually Jurgen Klopp is going to have to solve the long-term issue.

With Alberto Moreno failing to offer enough assurances, Milner has done a commendable job filling in and has made the role his own.

Nevertheless, for all the impressive performances, Klopp can’t continue to go on without a natural left-back as his first choice option in that position and it appears as though he may have his sights set on one player in particular to fill the void.

Real Betis left-back Riza Durmisi has responded to speculation over his future after being linked with a move to Anfield, and although he was keen to reiterate that he was more than happy to stay with his current club, he would have to consider a Liverpool offer if it arrived.

“I know about Liverpool’s interest. But I do not know how practical it is,” he told Danish publication BT.

“There will always be a lot of talk when you play in one of the world’s best leagues… I am in no way desperate to get away (from Real Betis).

“If other clubs are ready to pay, and if Betis will sell me, I will of course listen to the offer. This also applies to Liverpool. Anything else would be idiocy.”

The 23-year-old has made 14 appearances in all competitions so far this season after joining Betis last year, having previously impressed with Brondby while making 15 appearances for the Danish national team.

Time will tell if he’s indeed Liverpool’s first choice, but given their woeful defensive record so far this season, conceding 27 goals in 22 Premier League games, Klopp has to address his backline sooner rather than later. 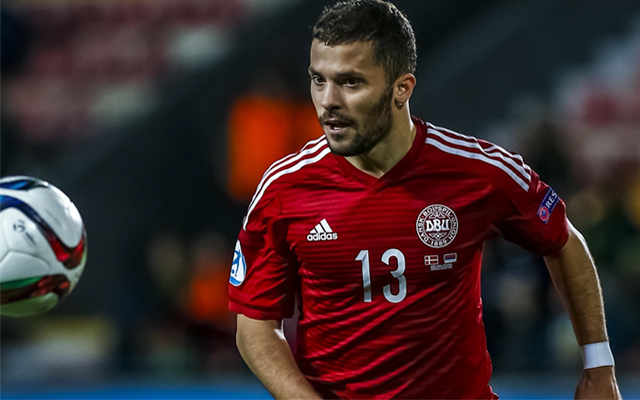