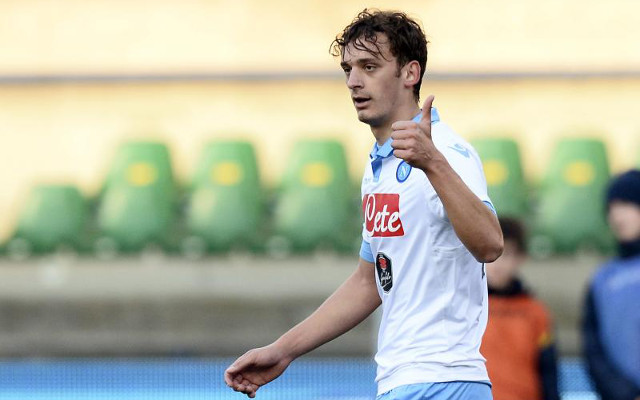 Southampton are close to agreeing a £17 million deal for Napoli striker Manolo Gabbiadini, according to Sky Sports News.

Gabbiadini has been somewhat of a bit-part player during his time in Naples. For so long he was overshadowed by the brilliance of Gonzalo Higuain, that was until the Argentine made a controversial move to Juventus in the summer transfer window.

The Italian has managed just 16 goals in 56 appearances in Serie A for Napoli, which is not a particularly impressive record for a striker. That does not appear to have put off Southampton manager Claude Puel, however.

As per Sky Sports, Southampton are closing in on securing Gabbiadini’s services. They report that the fee that the Saints are set to part with to capture him is in the region of £17 million.

With the transfer deadline fast approaching, Southampton need to act fast in order to get their man. It does, though, look like this one will get over the line in time. 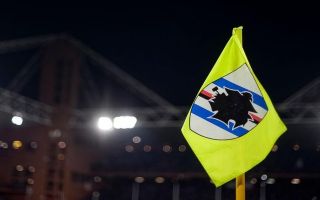 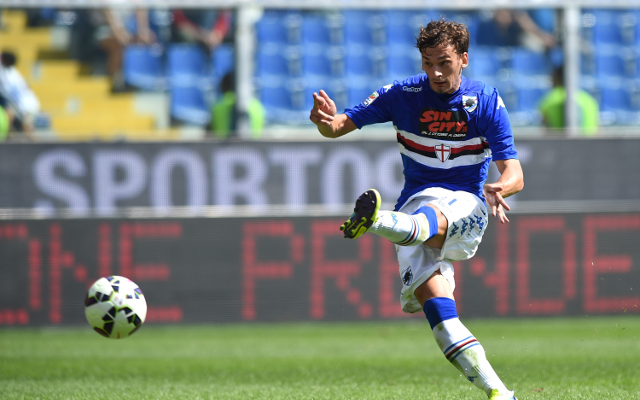 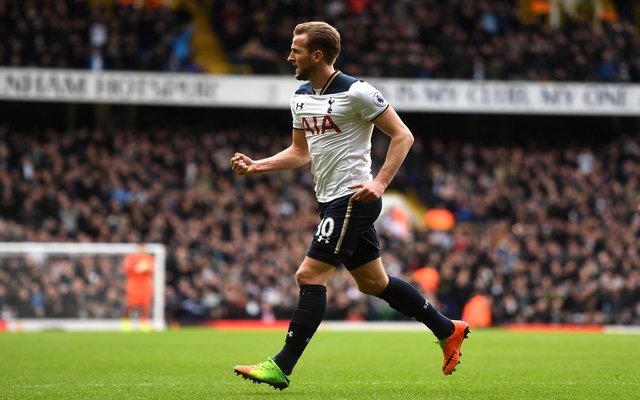 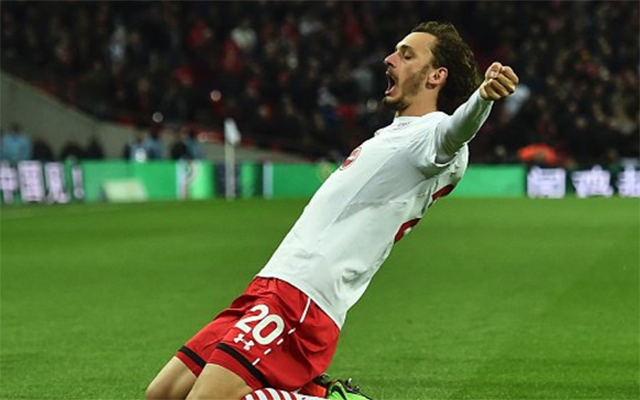