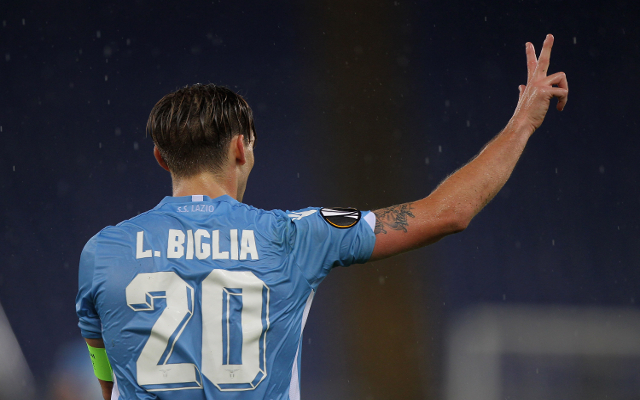 Lazio ace Mamadou Tounkara was seen clashing with a supporter after the club’s 1-0 defeat to Chievo on Saturday, and has apologised for his actions.

After the match had ended, an angry Biancocelesti supporter proceeded to make his way down to the exit tunnel from the pitch and allegedly aimed abuse at Lucas Biglia.

It’s claimed he also spat at the Argentine, and while he attempted to get to him, he was sensibly restrained by teammates and staff as the ‘fan’ scurried up the stands.

However, Tounkara, who was in the stands watching on, got involved and followed the supporter before engaging in an angry exchange during which he was seen throwing a punch.

The Lazio man took to Instagram to explain what happened and offered an apology, as regardless of what the fan said or did, he can’t afford to act in such a way.

It doesn’t appear as though the club will take any action against him, but with the supporter caught on cameras, he may well have just seen his last game at the Stadio Olimpico.