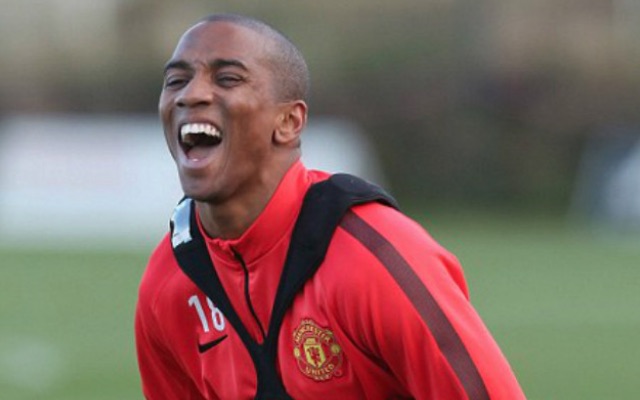 Tuesday is Transfer Deadline Day. Therefore, Monday was Deadline Eve. And it was a very busy day, with lots of done deals and plenty more speculation.

When it comes to transfer talk, we know that you lot believe it more when it comes from Sky Sports.

So, here are two Sky-endorsed rumours, complete with percentages of likeliness.

On Tuesday evening, Sky reported that Chelsea defender Branislav Ivanovic was on the verge of completing a move to Zenit St Petersburg.

Personal terms have already been agreed, with the deal 99% done, per Sky sources.

The same site also used a percentage of likelihood in their Manchester United update, claiming that there was a 90% chance of Ashley Young remaining at Old Trafford.

Young has been linked – by Sky – with interest from Shandong Luneng and three teams in England, but his chances of leaving this winter are seemingly slim.

Speaking to Sky over the weekend, Mourinho admitted that Young could leave, but stressed that he didn’t want to lose the 31-year-old.

Mourinho said: “The only player that I am aware of a possibility to leave, and I am waiting for January 31 to know what is going on, is Ashley Young, a player I would love to keep.

“I am not happy if he leaves, but he is the only player that I am informed has a possibility of leaving. That is why he didn’t play and I gave chances to other people, because I don’t know if he is going to stay. If I could choose, definitely yes he would stay with us.”