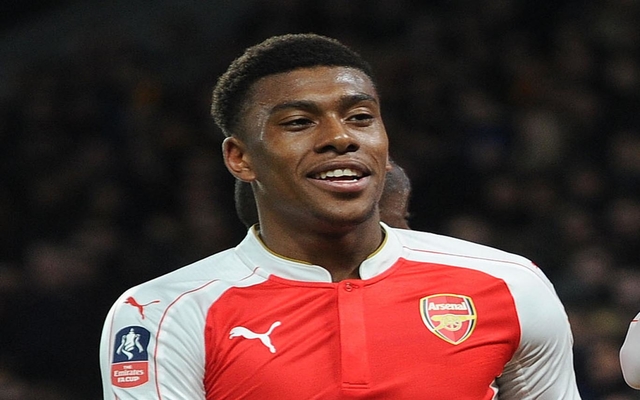 Arsenal have it all to do against Watford at the Emirates on Tuesday night after falling two goals behind, but Alex Iwobi reduced their deficit.

Goals from Younes Kaboul and Troy Deeney after 13 minutes had put the visitors in command, with the home side struggling to muster any threatening moments through the first half.

However, they started much better after the interval and Iwobi struck with a composed finish to give them a lift as they go in search of taking something from the game.

While the goalscorer deserves plenty of credit for his finish, Alexis Sanchez was crucial in the build-up as he dribbled his way to the byline before delivering a chipped assist into the box for Iwobi to latch on to.

It’s the Chilean international’s 16th assist of the season in just 30 games as he continues to prove to be a decisive figure for Arsenal even when he’s not on the scoresheet himself.

However, Arsenal will hope that is just the first of their goals on the night as they can ill-afford to drop any more points as they look to keep up the pace with Chelsea at the top of the Premier League table.