The January transfer window shut at 11pm last night and, on the whole, it was a rather forgettable Deadline Day.

However, there could yet be more winter business done as free transfers are still permitted.

Clubs can still sign players who were unattached when the window closed, meaning these ten men are still available.

He had been expected to call time on his career following the end of his American adventure, but he has held back on doing so.

However, Lampard can presumably be very picky about his next move and may yet retire if the right offer doesn’t present itself.

From one legendary Chelsea midfielder to another. Essien is actually currently training with the Blues, but re-signing for the club is surely not on the cards.

The Ghanaian’s last club was Panathinaikos, but he left them in September. 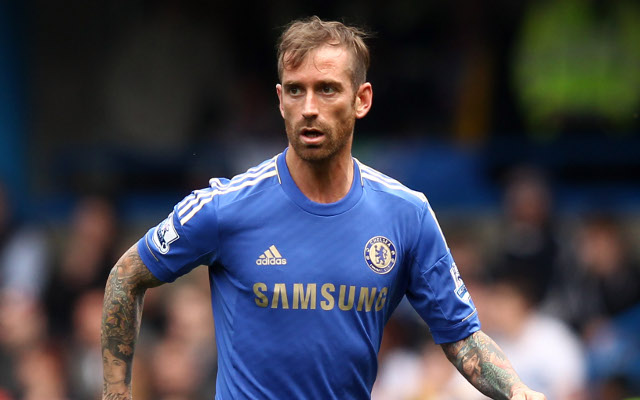 Another former Blues midfielder, this one with Liverpool on his CV as well.

Meireles was part of the Chelsea squad who won the Champions League and FA Cup double in 2012.

However, the bearded baller left Stamford Bridge that summer to join Fenerbahce, spending four years in Turkey before becoming a free agent.

Cole was considered a wonderkid when he rose through the ranks at Chelsea in the early Noughties, but he only made four Premier League starts for the Blues, plus a bagful of sub appearances, as his Stamford Bridge career was punctuated by loan moves.

West Ham was where he found his best form, netting 68 times, before joining Scottish champions Celtic in 2015.

Underused at Parkhead, Cole was later released and is now seeking a fresh challenge. 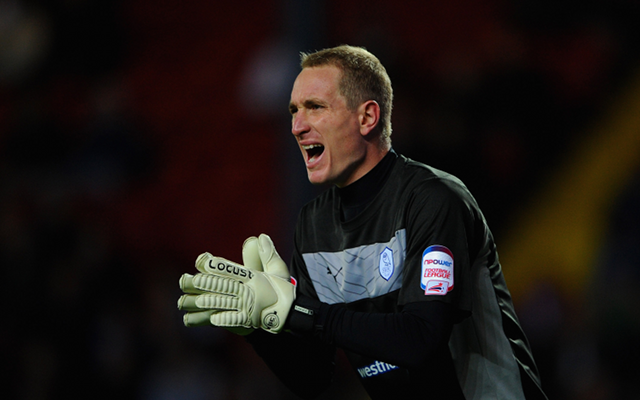 Like Cole, Kirkland was tipped for big things as a youngster.

He signed for Liverpool from Coventry in 2001, but his career then embarked on a slippery slope, with moves to Bury, Preston, Sheffield Wednesday, Doncaster and Wigan coming later.

Injuries have blighted his career, but at 35 he should still have a few years left in him.

A full-back who can play on either side, O’Brien is a man with lots of experience, playing 50 league games for Bolton and nearly 100 for West Ham. He also represented both clubs in Europe and has five Republic of Ireland caps to his name.

He’s been without a club since last summer.

A former captain of Aston Villa and England U21s, box-to-box midfielder Reo-Coker has plenty of pedigree.

However, the Londoner was last seen slumming it in the MLS with Montreal Impact, before escaping last year.

A big star for Blackburn Rovers until 2012 when he chased cash to join Anzhi Makhachkala. That move seemed to make his career stutter as subsequent spells at QPR, Dinamo Moscow and Panathinaikos have not been overly successful.

Samba still has plenty in the tank though, and would be a decent addition for any team battling relegation.

It does seem rather strange that Caceres – a 29-year-old with Barcelona, Juventus, Sevilla and 68 senior caps for Uruguay on his CV – should find himself clubless.

He is an excellent squad player as he can play anywhere across the back four, or three.

Was training with Sunderland in the summer, but no deal came of it. N’Zogbia is still available on a free.

Pace was his main weapon in his prime. Much of that has gone, but the former Newcastle, Aston Villa and Wigan wideman still has plenty of tricks in his locker.