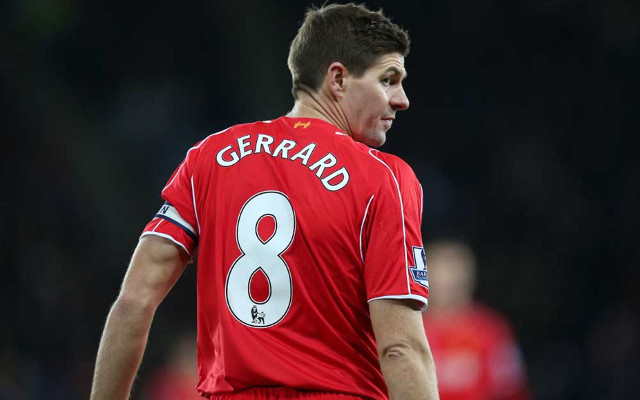 Liverpool legend Steven Gerrard was working for BT Sport on Tuesday night. And he enjoyed the experience. He certainly enjoyed Georgina Wijnaldum’s equaliser in the 1-1 draw with Chelsea and was caught on camera briefly losing his **** as the ball hit the net.

The morning after, Gerrard was at Liverpool’s Melwood training ground to start work as the club’s new youth coach.

Gerrard was, himself a product of the Liverpool academy.