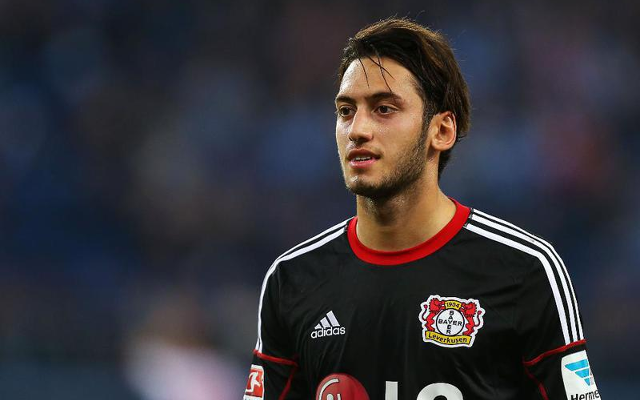 Chelsea target Hakan Calhanoglu has been hit with a four month ban by FIFA over a contract breach that dates back to 2011, report The Sun.

Calhanoglu has firmly established himself as one of the best attacking midfielders in the Bundesliga, a league packed full of offensive talent. He has shown his immense quality from open play and set pieces. The Turkish international is one of the most dangerous free-kick takers on the planet.

His stellar performances for Bayer Leverkusen appear to have captured the attention of one Premier League giant, with The Sun reporting that league leaders Chelsea are keen to secure Calhanoglu’s services.

However, Antonio Conte may well be deterred to learn that Calhanoglu has landed himself in hot water with FIFA. The Sun report that he has been handed a four month ban for a contract breach, during which he defied his agreement with Tabzonspor and opted to join Hamburg instead.