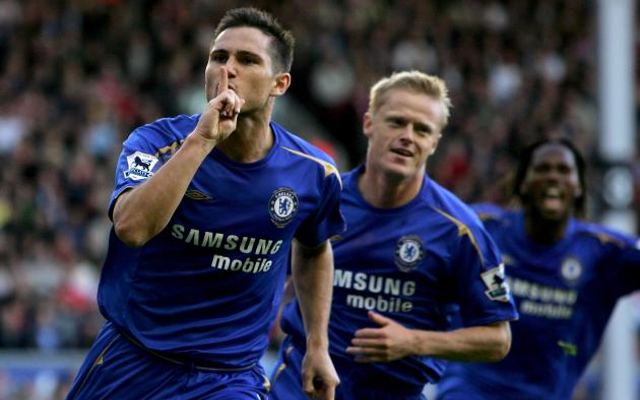 Frank Lampard is no longer a footballer.

The Chelsea and England legend has called time on his illustrious career which saw him win 106 caps for his country and play 649 games for the Blues.

Lampard – who also turned out for West Ham, Manchester City, New York City FC and briefly Swansea – says he had options to remain in the game as a player, but decided to turn them down.

He was quoted by BBC Sport as saying: “Whilst I have received a number of exciting offers to continue playing, at 38 I feel now is the time to begin the next chapter in my life.

“I’m grateful to the FA for the opportunity to study for my coaching qualifications and I look forward to pursuing the off-field opportunities that this decision opens.”

His footballing achievements saw him awarded an OBE in 2015.

Moments after Lampard’s retirement was made official, tributes began to pour in, led by his former club.

Thank you for the memories, Frank. Good luck in your retirement. ?? #SuperFrank

Well done to @franklampard on a fantastic career. ???