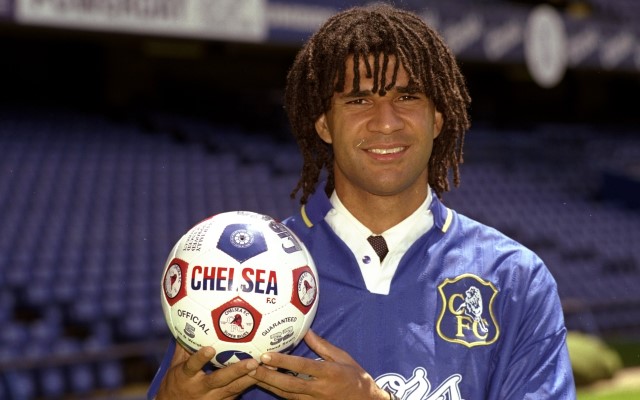 Nathan Ake has been pictured with former Chelsea star and compatriot Ruud Gullit.

Ake returned to the Blues from his loan at Bournemouth in January after impressing at the back of the Cherries. He has an uncanny resemblance to Ballon d’Or winner Gullit, and was pictured side-by-side with him.

Gullit represented Chelsea as both a player and a manager. If Ake becomes anywhere close to the player Gullit was during his prime years, the Chelsea faithful are in for a treat.