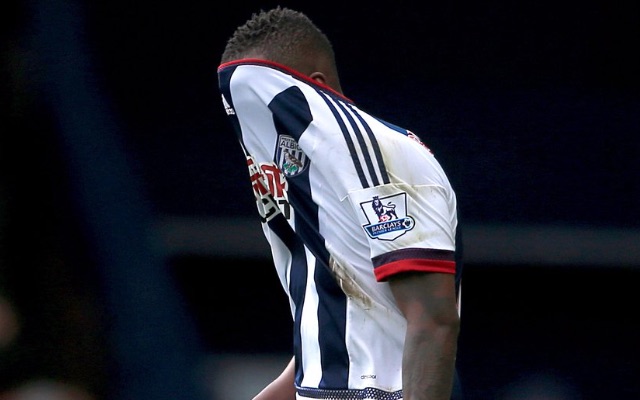 As noted by Sky Sports, the forward joined the Potters in a £12m deal last month, not before testing positive for a recreational drug with resulted in an FA charge and an eight-week ban.

Hughes went on to confirm that Stoke were aware of it and it didn’t play a part in their decision to sign him, while he urged reporters to quiz West Brom on the details of the matter as he simply didn’t know anything further.

In addition, he added that the 23-year-old is available for selection for the trip to West Brom on Saturday, and it remains to be seen what sort of reception he receives as he looks to now put a tumultuous period of his career behind him.

Meanwhile, Baggies manager Tony Pulis also addressed the media on Friday morning and refused to elaborate on what Hughes had noted earlier in the day, although he did confirm that Berahinho wasn’t fit enough to feature under him and did serve the ban.

Given how he played an instrumental role in keeping West Brom in the Premier League not so long ago, the England U21 international will be desperate to get his career back on track.

While he didn’t cover himself in glory at the Hawthorns with the Tottenham Hotspur transfer saga in particular, he’ll hope that moving to Stoke was the right decision for him and will undoubtedly be keen to play a big role for Hughes’ men.