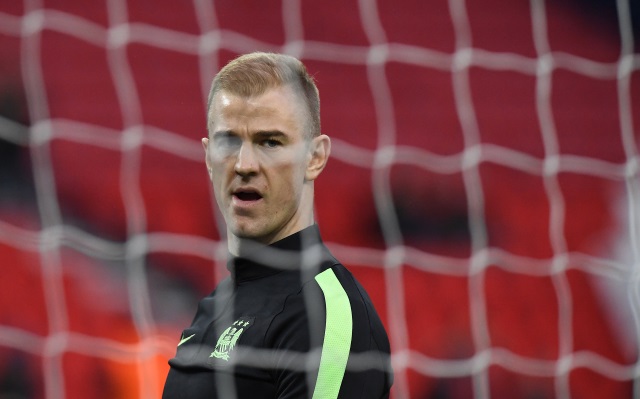 The England shot-stopper is currently on a season-long loan deal at Torino, and after being snubbed by Guardiola, he has enjoyed a reasonably successful spell in Italy thus far.

However, while he is expected to return to the Premier League side this summer, according to The Sun, the Hammers will test City’s resolve and turn their interest into a £15m bid for his services.

It’s added that Hart would demand wages of £100,000-a-week, which in turn would make him the highest paid player at the club with both Adrian and Darren Randolph both at risk of losing their places at the London Stadium in order to cater for Hart’s fees.

Meanwhile, it’s also claimed in the report that Chelsea goalkeeper Asmir Begovic could be an alternative solution to the problem, although having been so strongly linked with a move to Bournemouth last month, he may well be a second option behind Hart.

It’s a strange set of circumstances given that Claudio Bravo has struggled this season and was even replaced in the line-up by Willy Caballero against West Ham this week.

With the Chilean international failing to establish himself as a decisive figure for City having replaced Hart, it remains to be seen whether or not Guardiola will prioritise signing another shot-stopper this summer as it doesn’t look as though he’s too keen on giving Hart another chance.

Nevertheless their loss will be West Ham’s gain potentially, although time will tell as to whether or not a deal can be agreed at the end of the season.