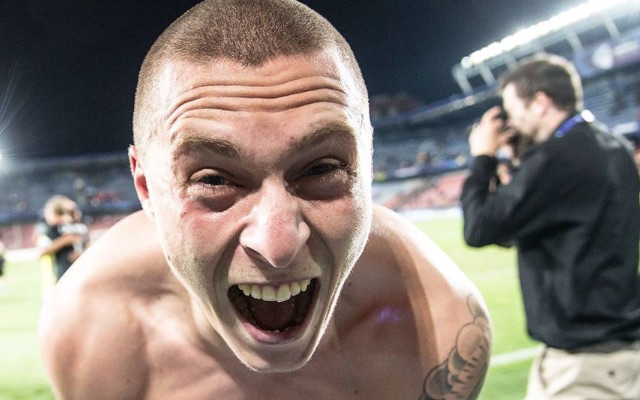 Benfica defender Victor Lindelof’s proposed move to Manchester United is back on, according to The Sun.

Since breaking into Benfica’s starting side, Lindelof has firmly established himself as one of the best defenders in Portugal. His dependable defending accompanied with his classy distribution make him a genuinely unique centre-back, and at the tender age of 22-years-old, he is only going to get better.

His good form appears to have captured Jose Mourinho’s attention. As per The Sun, Mourinho was keen to secure Lindelof’s services in the January transfer window, but was put off by his inflated price-tag.

That may not be an issue now, though. The Sun believe that the Swede’s former club Vasteras had a sell-on clause which proved to be a stumbling block in talks to bring Lindelof to Old Trafford. Benfica have now paid £4.3 million to rid of that clause, clearing the path for Lindelof to make the move to United.