Liverpool are reportedly keeping an eye on Inter goalkeeper Samir Handanovic, with a view of making a move for him at the end of the season.

The Slovenian stalwart has performed at a high level for a number of years in Italy, securing a move to join the Nerazzurri after impressing with Udinese.

He has played his part in launching his current side up the Serie A table in recent weeks after an excellent run of form under Stefano Pioli and things are seemingly going well in Milan.

However, according to Corriere dello Sport, as reported by talkSPORT, the 32-year-old has emerged as a transfer target for Liverpool with Jurgen Klopp still looking to solve an ongoing issue at Anfield.

Both Loris Karius and Simon Mignolet have been guilty of making costly mistakes this season, and ultimately it hasn’t been good enough for a club like Liverpool to not have those assurances and trust between the posts.

From Karius’s error at Bournemouth which led to a 4-3 defeat to Mignolet’s most recent mishap against Chelsea where he was caught out by David Luiz, if Liverpool wish to be Premier League title contenders and compete in Europe, they can ill-afford such basic mistakes.

Handanovic would bring a wealth of experience and quality to the squad which in turn makes the transfer link no real surprise, but given how highly regarded he is at Inter, it would take a significant offer to prise him away from the Stadio Giuseppe Meazza.

While some may argue that Klopp should keep his faith in Karius in particular as a long-term shot-stopper at Anfield, this would be a very sensible move to add experience and leadership to his team and help take them to the next level with Handanovic still having several years at the top left in him. 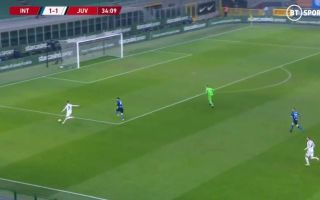 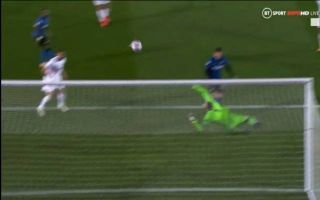