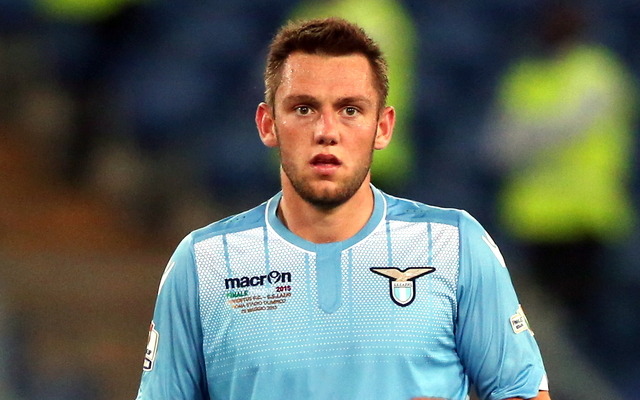 The Dutchman has overcome a serious knee injury to return to the Biancocelesti line-up this season and has established himself as a key part of Simone Inzaghi’s side.

In turn, it’s no surprise that he’s attracted attention from around Europe, particularly the top teams in England who continue to search for defensive reinforcements.

According to Il Messaggero, as noted by The Express, he will be heading to Old Trafford at the end of the season as there is a verbal agreement with Lazio to sign the 25-year-old.

Given that Jose Mourinho was linked with signing a defender throughout the January window, it comes as no surprise to see United linked with De Vrij as they look to bolster their defensive line further.

The Portuguese tactician signed Eric Bailly last summer, but it appears as though he is still searching for a long-term defensive partner for the former Villarreal man.

Meanwhile, Chelsea have also been linked with defensive reinforcements this summer with Antonio Conte needing to consider his long-term options.

Having settled on a three-man defence and with Champions League football likely returning to Stamford Bridge next season, the Italian coach will need to add quality and depth to his squad.

In turn, a move for De Vrij would certainly offer competition for the likes of Cesar Azpilicueta and Gary Cahill, but it looks as though Chelsea might miss out and will be forced to consider other options with United ready to snap up the Dutch international.