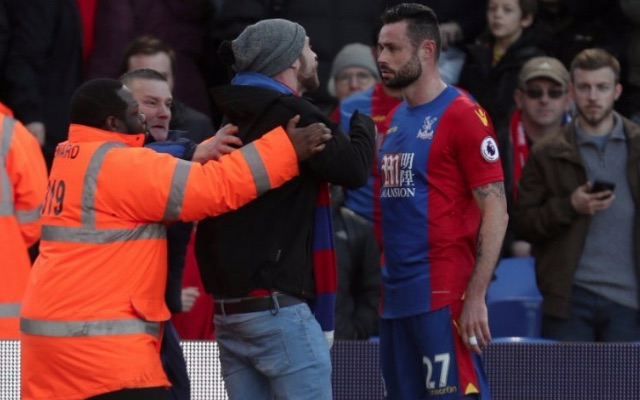 The atmosphere at Selhurst Park on Saturday was nothing short of poisonous.

Four-nil down to Sunderland at half time, Crystal Palace fans vented their anger by singing “you’re not fit to wear the shirt”, as well as booing their side off.

However, that wasn’t enough for one Palace supporter, who decided to get on the pitch and have it out with Eagles defender Damien Delaney.

Stewards got to the intruder before he properly got into Delaney, but the player did not reappear at the start of the second half.

Delaney was subbed off and replaced by Andros Townsend at the break. 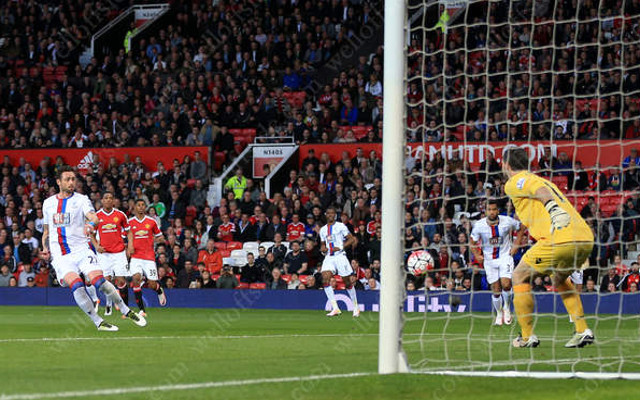 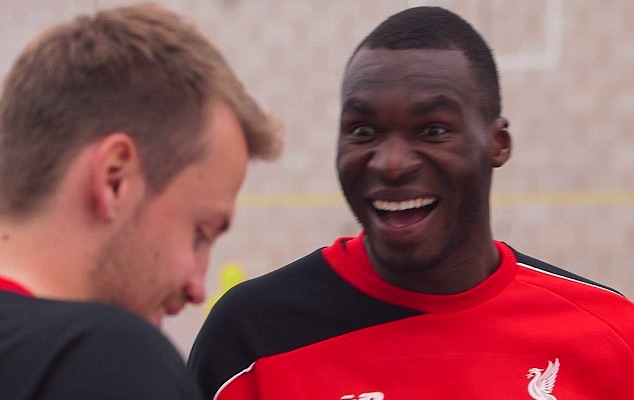 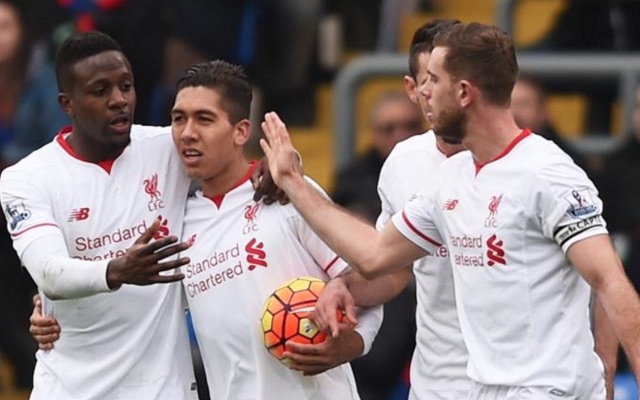